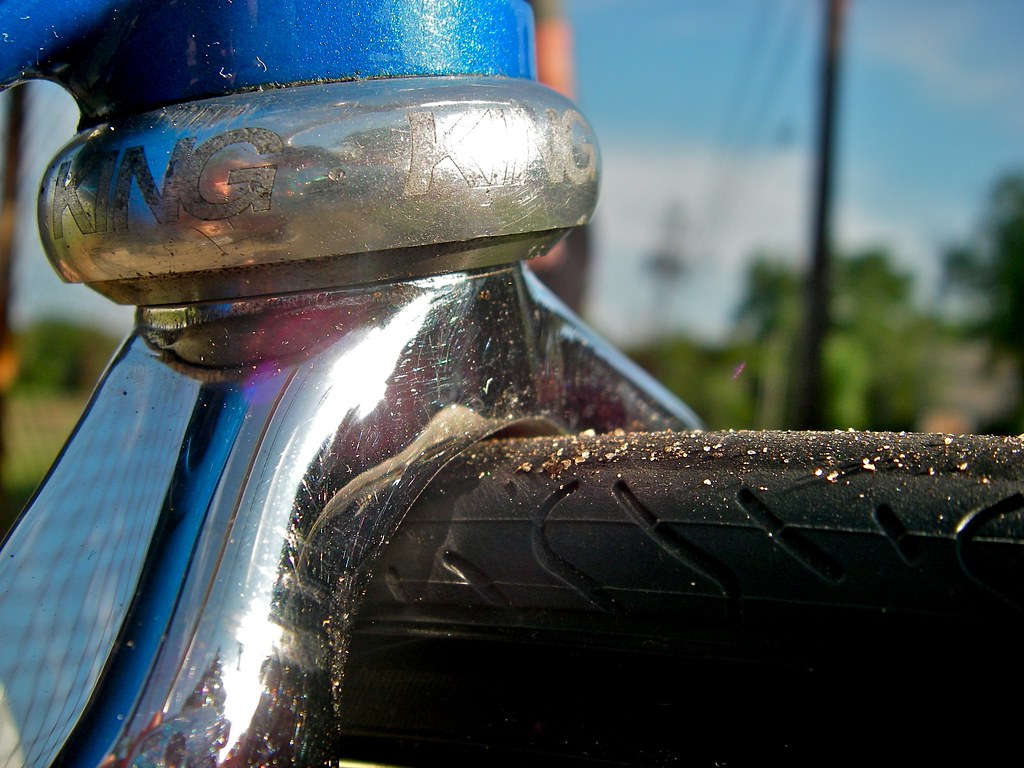 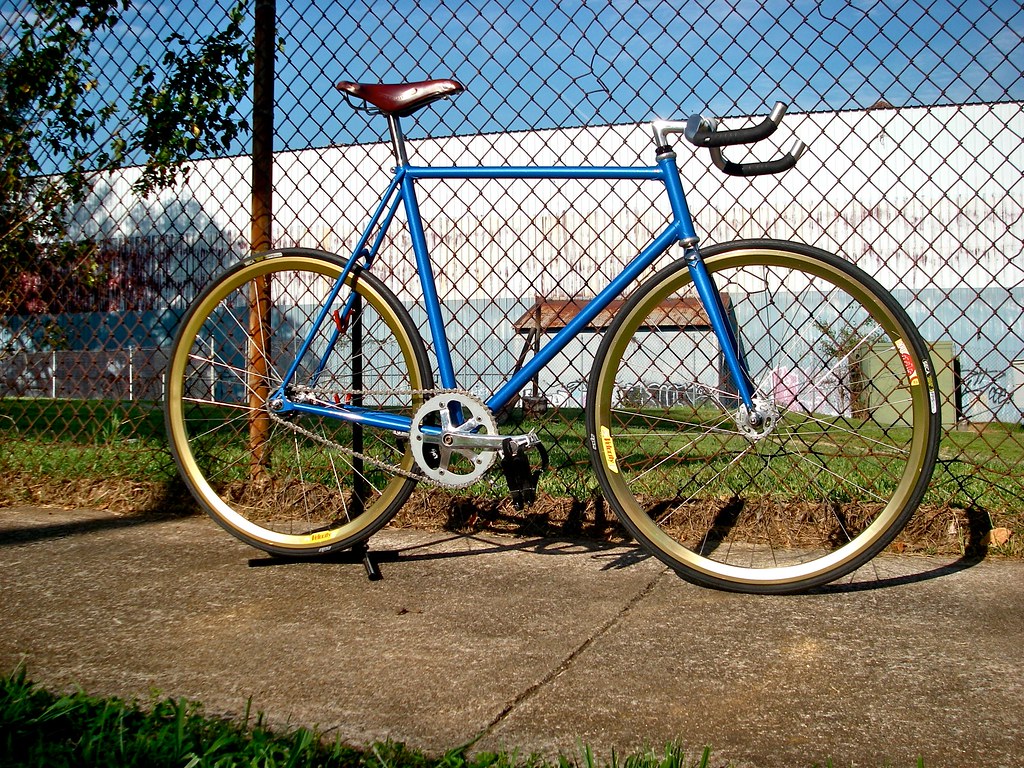 Our friend Chris ‘Chicken’ Hovatter of Chicken Bikes stopped by yesterday with his latest build. This frameset has a lot of little details that go a long way: the classic paper thin clearance on the fork, the lugged seatstay bridge, the stainless steel polished fork crown and drop outs. Look out more custom bikes from Chicken soon! In the meantime, here are some more close ups of the bike. 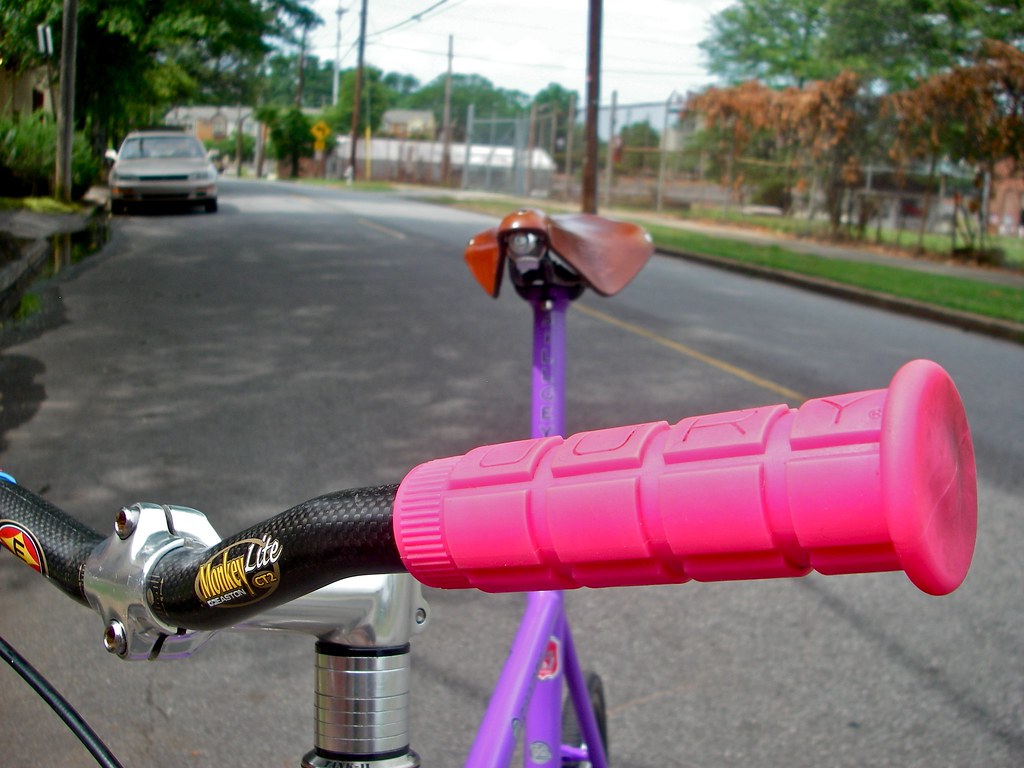 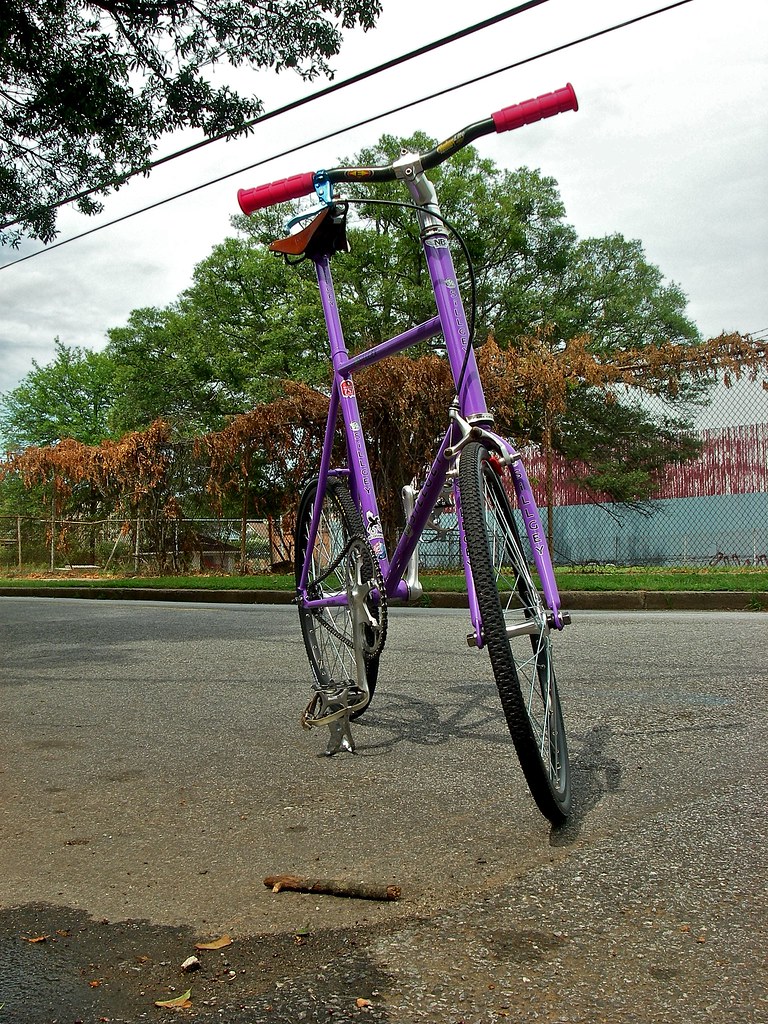 Chewy just put the finishing touches on his Sillgey Piccolo. This particular one was the first to head out our doors and we’re glad Chewy built it up right! Lots of Campy, Suntour, a Brooks and
the pink Oury’s finish the build. Go here for more photos. 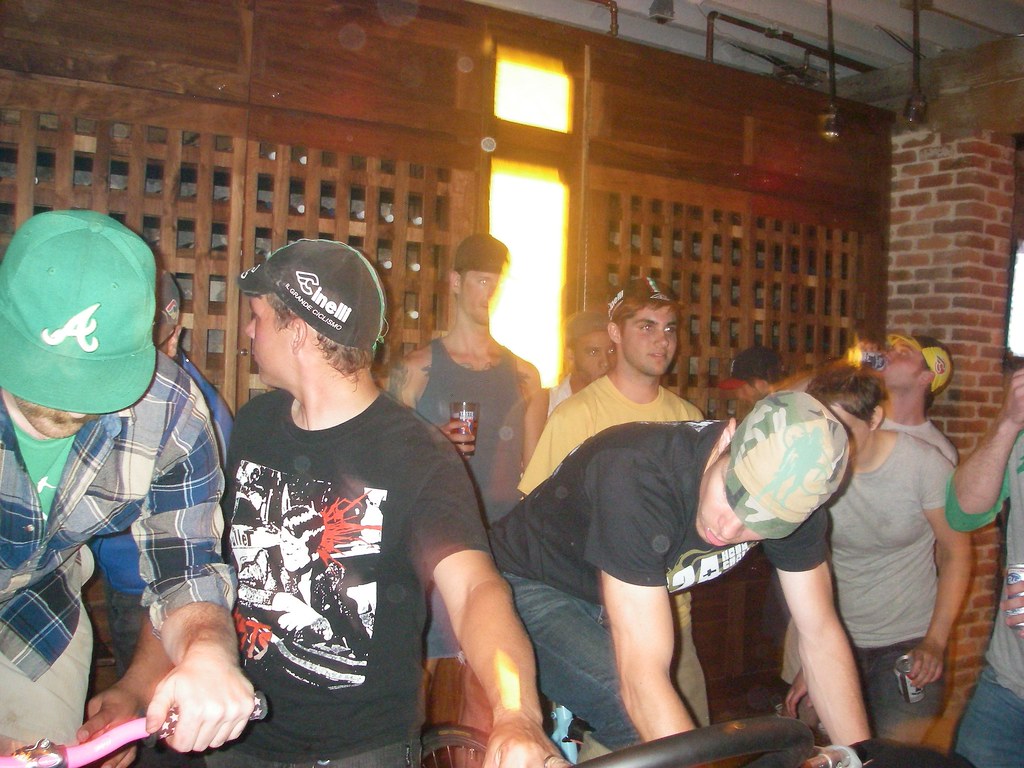 Friday was the premiere of Bootleg Sessions III here in Atlanta. The film was killer and, once again, set the bar for pulling off all the classic tricks with finesse and busting out shit nobody has ever seen before. 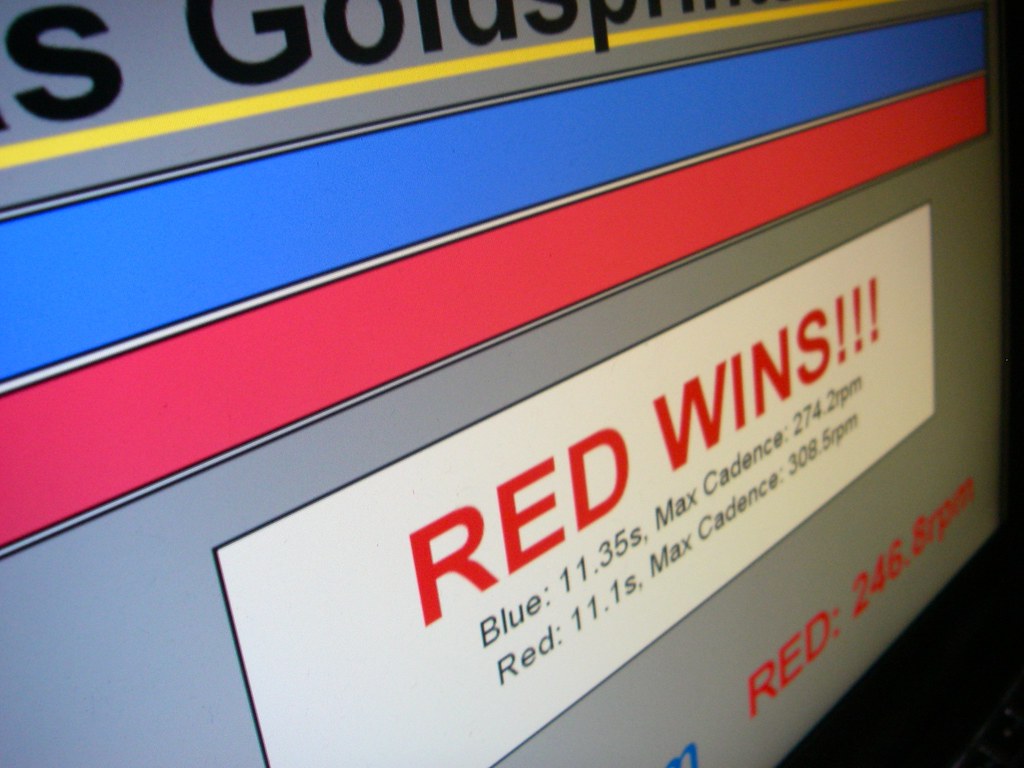 After the screening, the Goldsprint tournament began. Goldsprints are always a blast and big thanks to Seth of FM for making it happen! 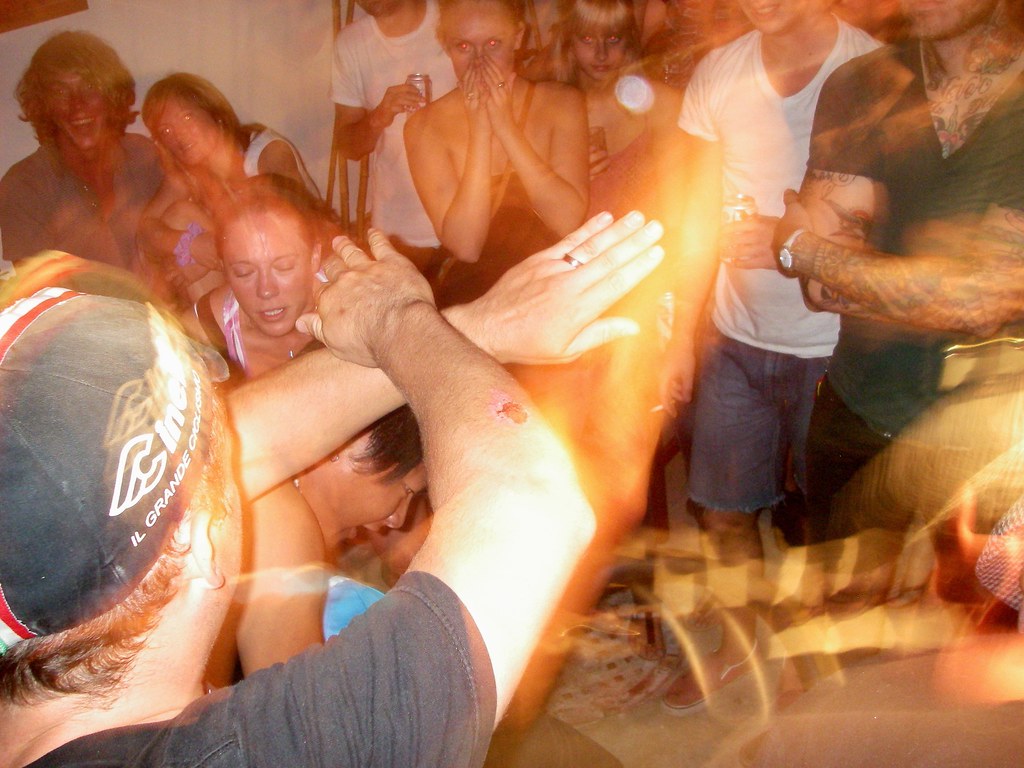 The night was a precursor to all the festivities going down this weekend.
Thanks to Matt and the rest of the ATL Polo crew. To see more photos, check out our Flickr. And  Sean will be posted a write up on Terminus City Bikes with the winners of the tournament. 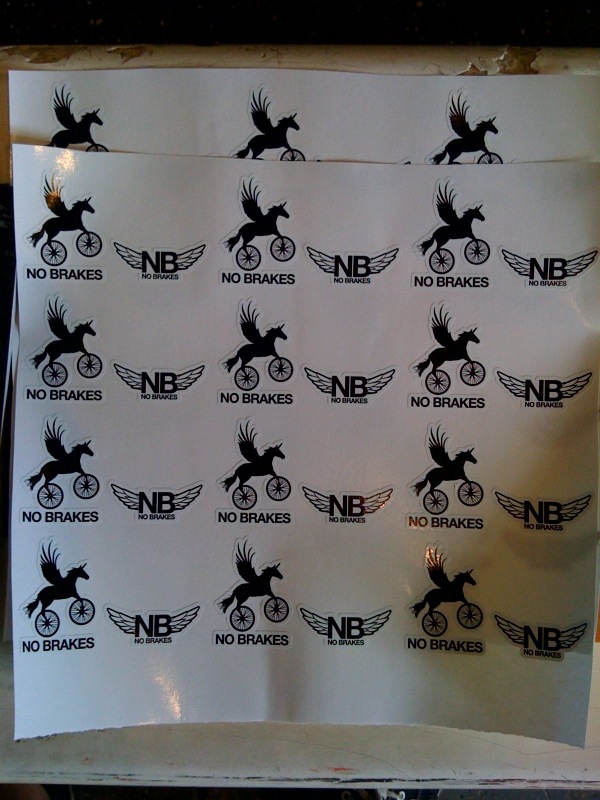 Stop by the shop and pick up the latest issue of COG as well as a handful of our latest sticker run!

See everyone at the track on Wednesday and later on at the Invite and Photocat!