The second installment of Wednesday Night racing at Dick Lane Velodrome proved to be an even fiercer evening of racing than last week.

Not only was it Record Night but the itinerary also called for Chariot Races as well, a surefire crowd-pleaser combo and a tried & true recipe for white-knuckled track competition. 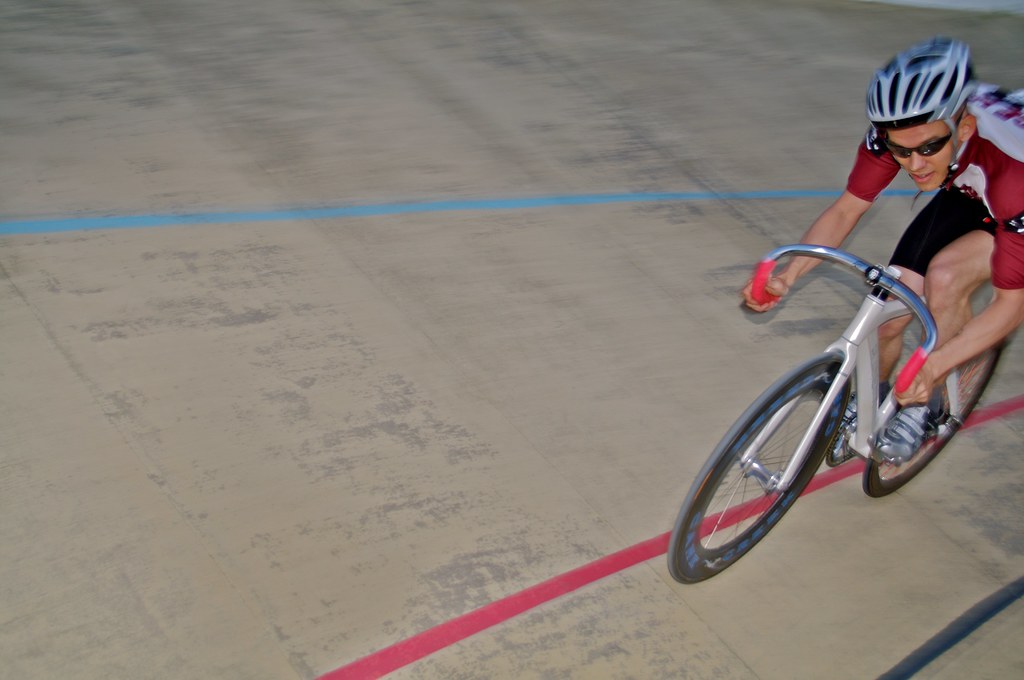 Pictured above is Justin Barber of FM RACE.

He is well on his way to cat’ing up to the B’s after tonight’s performance.

After a less successful showing last week he came back swinging this week and cleaned up! 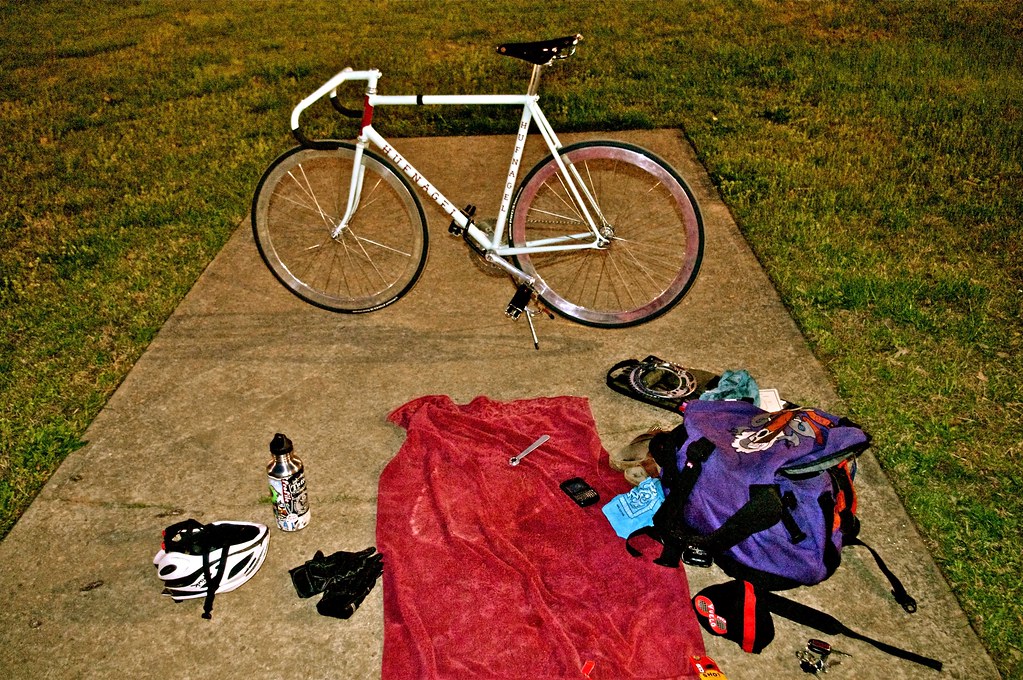 Speaking of cat’ing up. Looks like my time has come.

Although I will still have my same little spot in the infield,

I’ll find myself shoulder to shoulder with some ‘new’ familiar faces next week in the A’s!

I certainly know who I am up against! 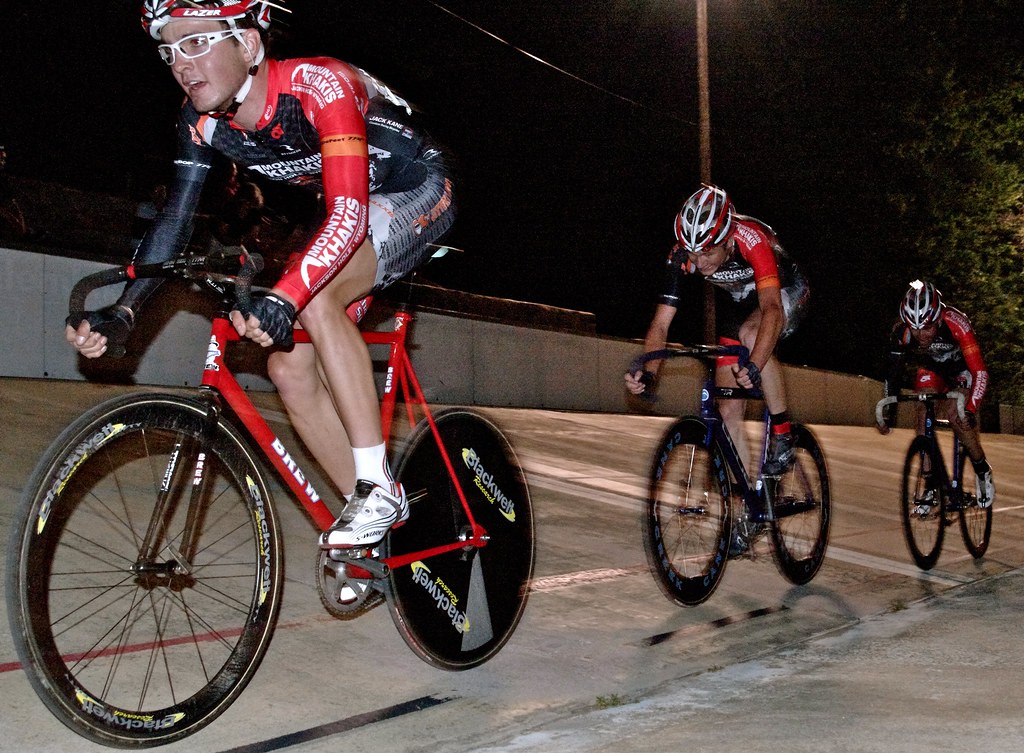 Pictured above are (from left to right) Joey Rosskopf, Oscar Clark & Thomas Brown all of Team Mountain Khakis powered by Jittery Joes. Follow the team on Twitter @cyclemk.

These guys are brutal contenders individually on the road & track but as team they are all but unstoppable.

Tonight’s victories for the Mountain Khaki’s crew were that much sweeter due to a record breaking 10 mile race. 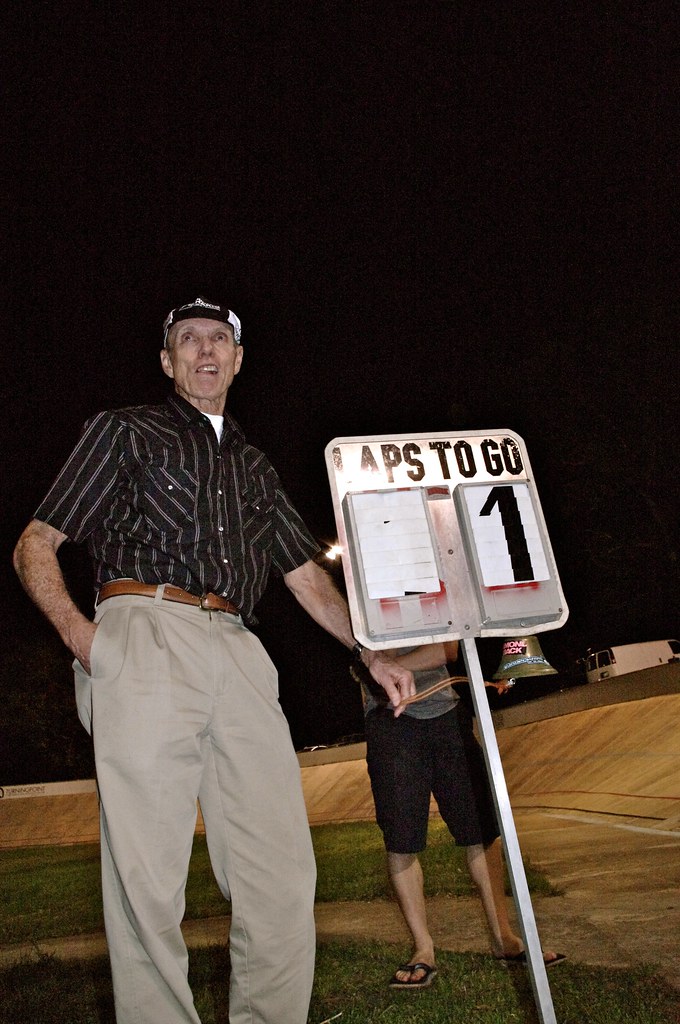 Serendipitously, Joey’s father, Ken Rosskopf of KenBikeLaw , was manning the bell and had a front row seat for his son’s victory. 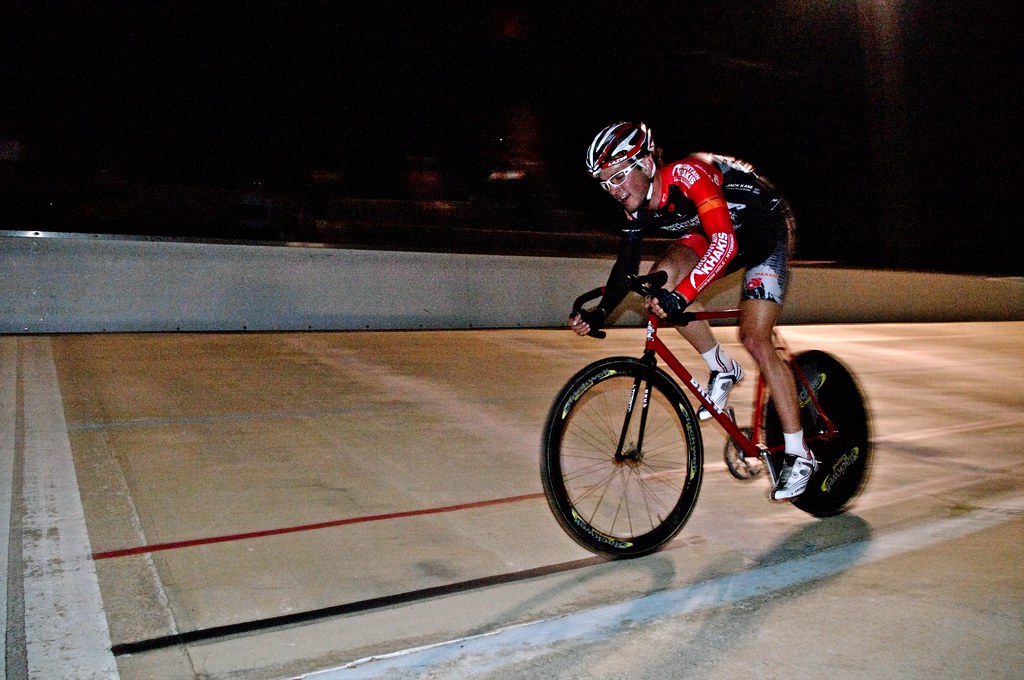 Joey, Oscar, & Thomas really put themselves through the wringer and ultimately dropped the rest of the A racer field.

After the B field’s  missed by a minute failure to break the 8 mile record,

hopes rose and tensions mounted for this 3 man paceline.

Most everyone was certain they had it but by how much? 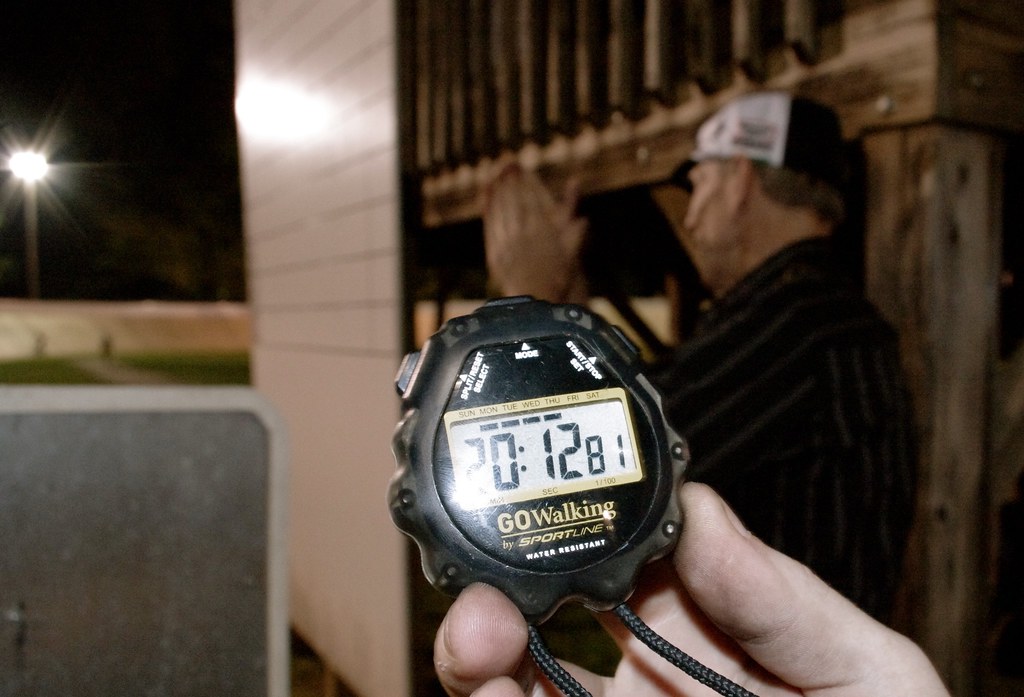 What?! A whole minute! Insane! And what a killer effort. See all DLV record holders here. 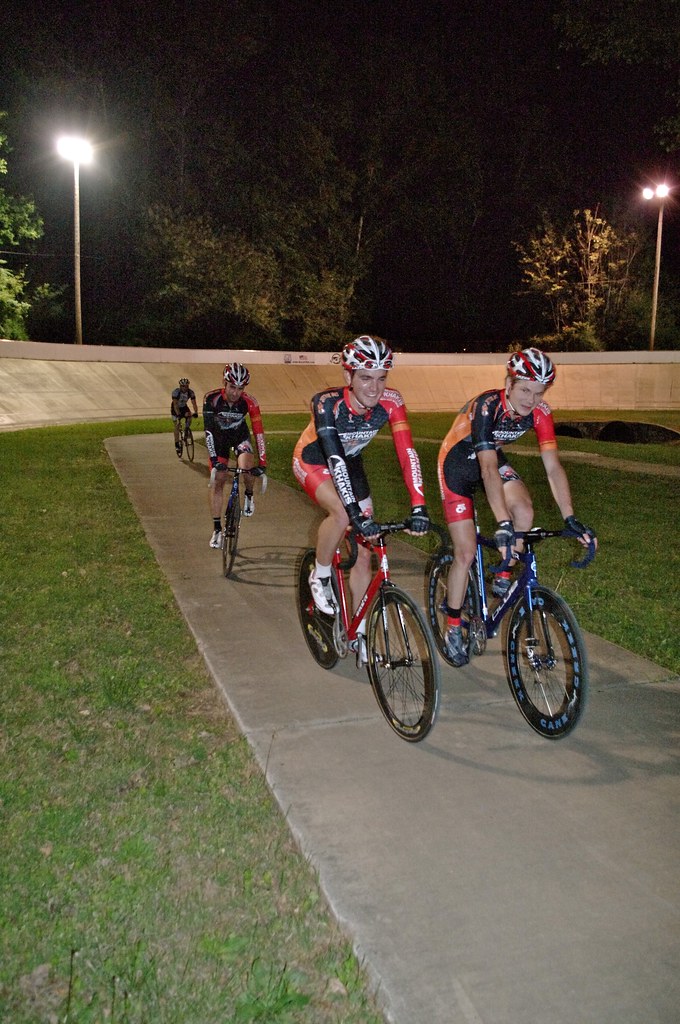 Results for the evening are here, more photos are here and last week’s recap is here.

Everyone will be stepping up their game leading up to that.

I know I have ALOT of preparing to do!

See everyone next week!