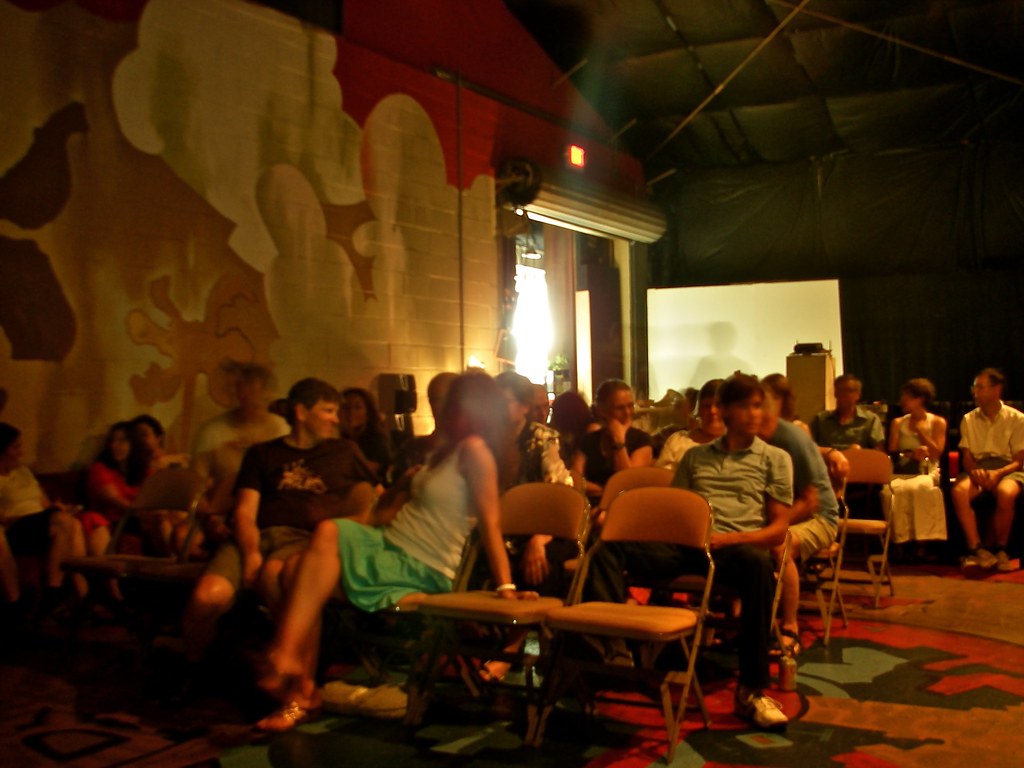 Tonight was the first screening of the DLV’s first film: The Keirin at Push Push Theater in Decatur. 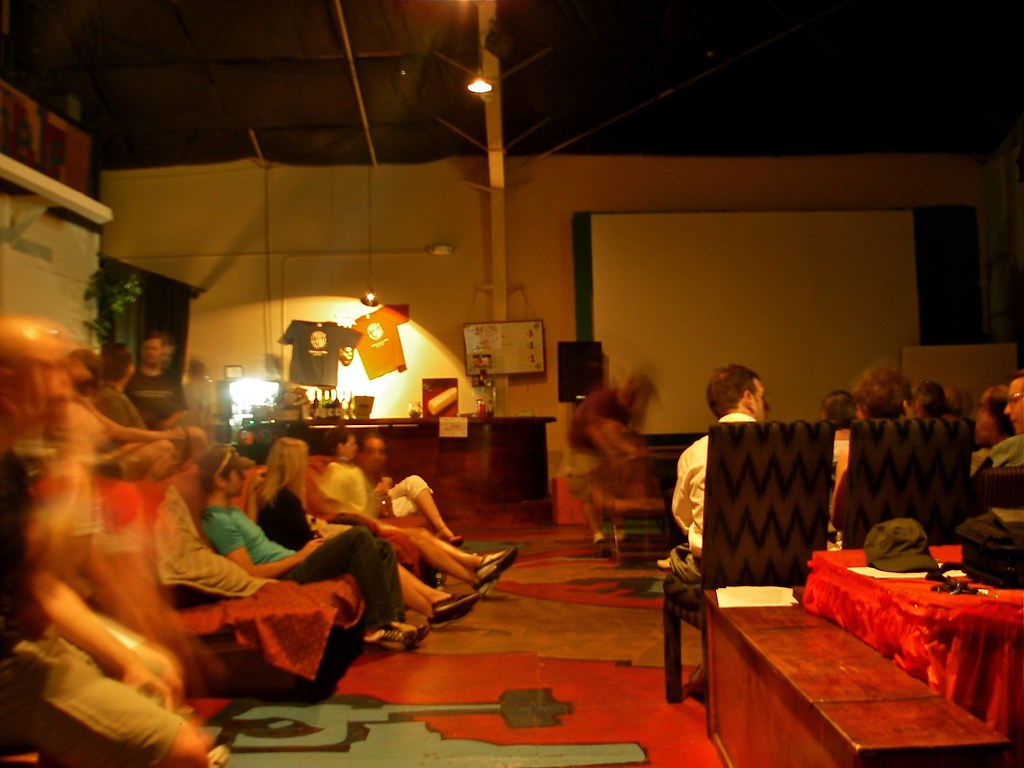 A large crowd of track regulars both racers & spectators came out to view this bound to be awesome film. 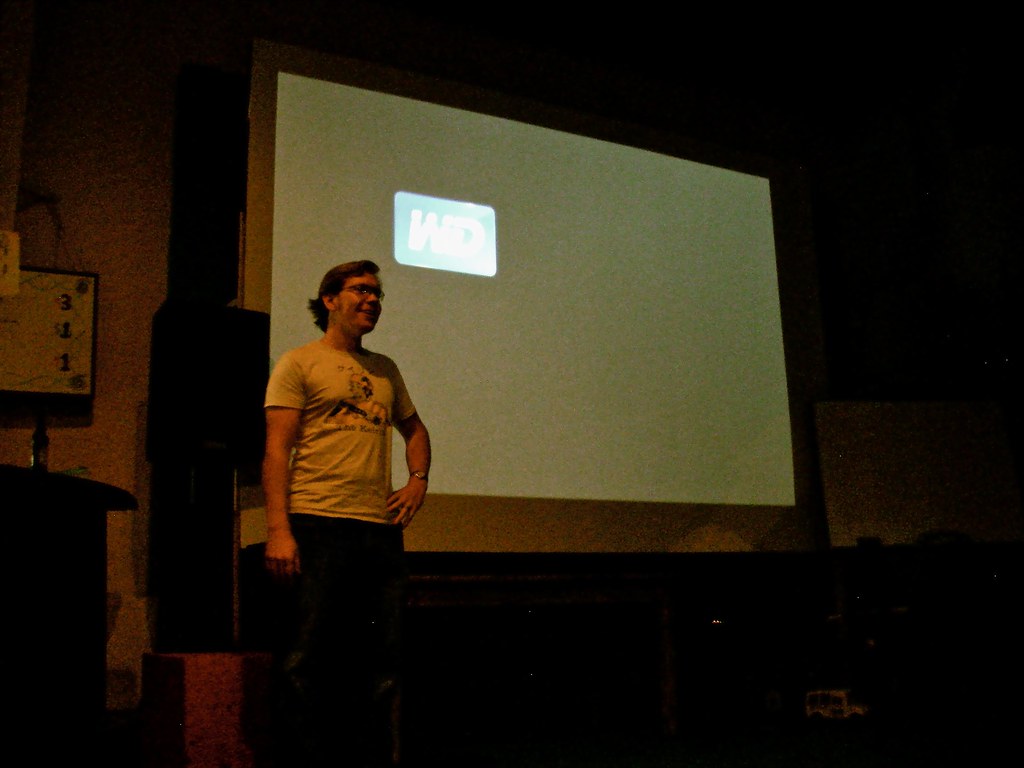 And then pressed play… 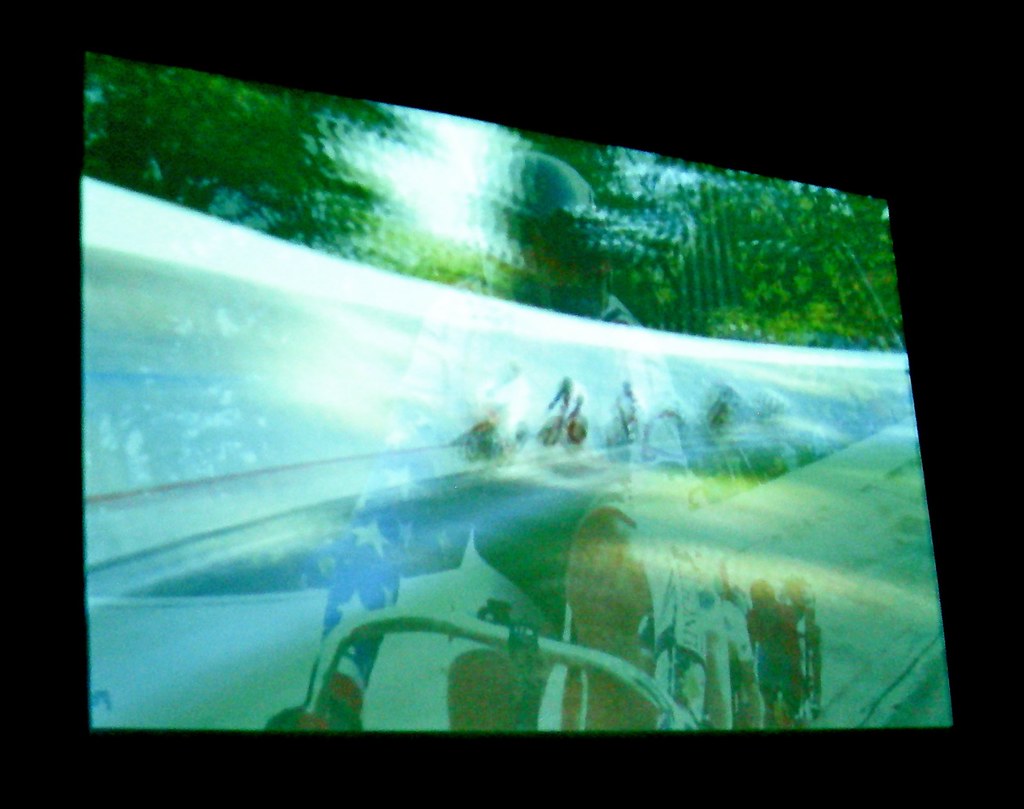 The Keirin is a short film shot & produced by Lucius Williams.

It revisits the action at the DLV‘s first Pro Race Series event of the year, Ethic, Inc presents ‘The Keirin’.

I was blown away at how well put together this was.  That day’s action as perfectly captured.

The footage is spectacular, superbly edited, has a jammin soundtrack and did I mention ACTION? 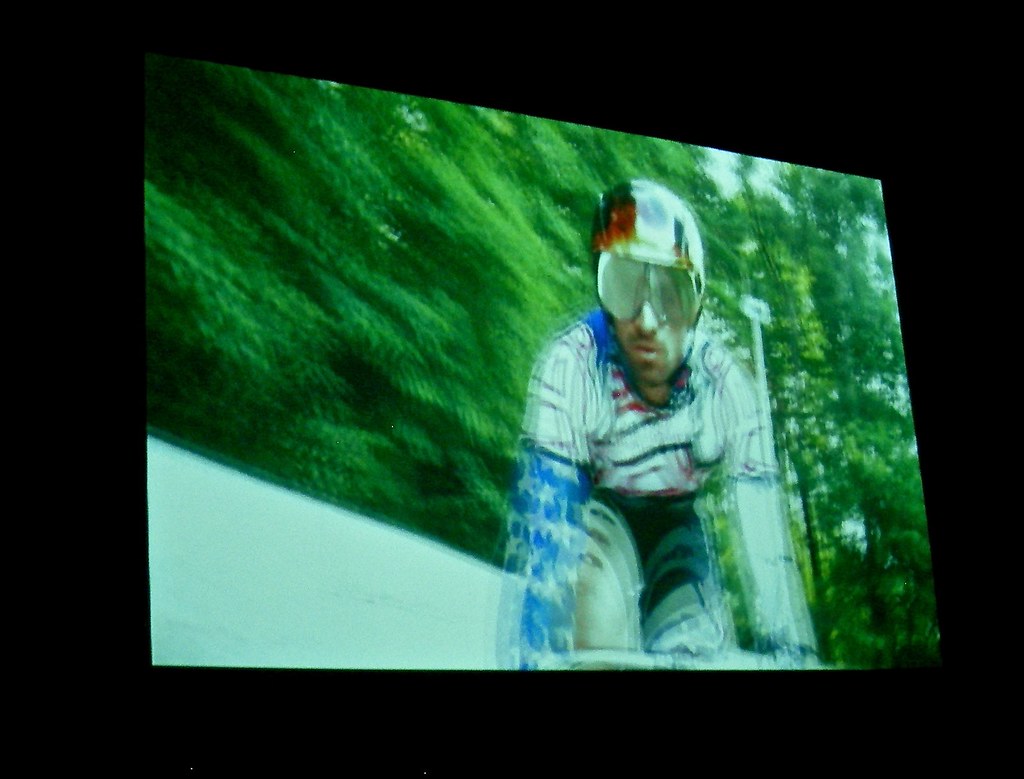 Above it David Espinoza. He won the Keirin event both last year and this year.

He is the US Collegiate Kilo, Sprint National Champion & aiming for the US track team for 2012 London.

Additionally he, tied with Andy Lakatosh, broke the 200m track record at Dick Lane with 11.03 seconds.

Seeing athletes of this caliber from this perspective was but one of the highlights of this film.

It portrayed our track in a way we had never seen: cinematically.

Seeing the DLV on the big screen was great! 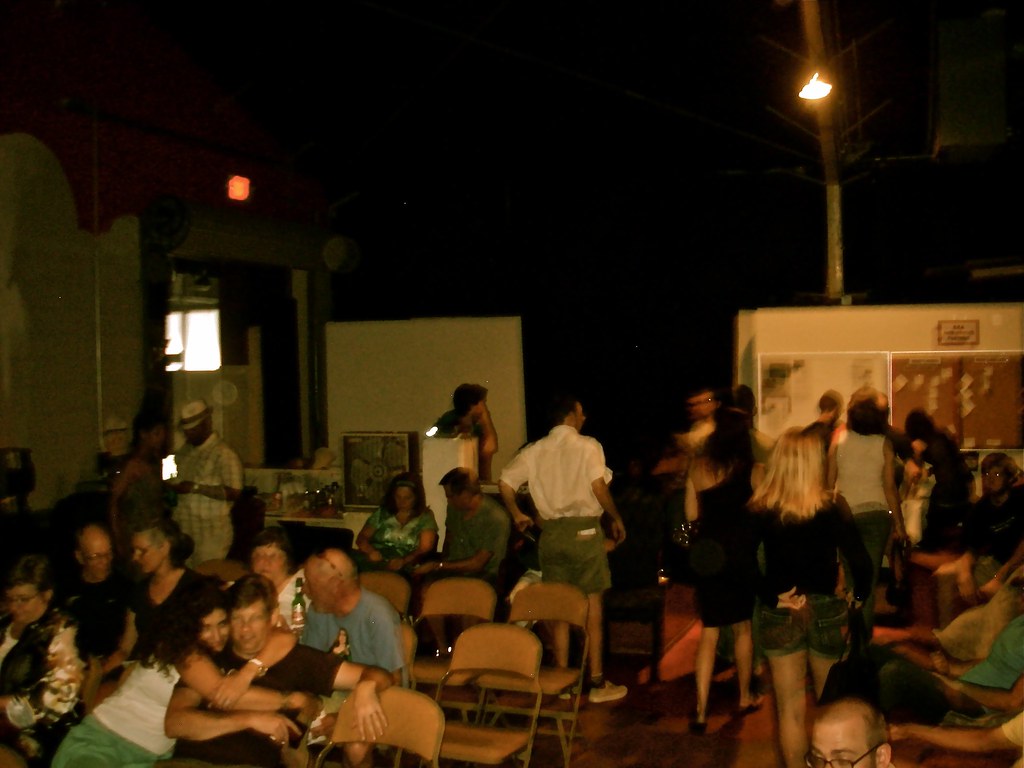 It was a nice to share this screening with friends tonight. I look forward to getting a personal copy soon!

Lucius & the Dick Lane Velodrome will be sharing it with the world online sometime this week!

Keep it dialed to dicklanevelodrome.com for more info and make it out to see Push Push this summer!