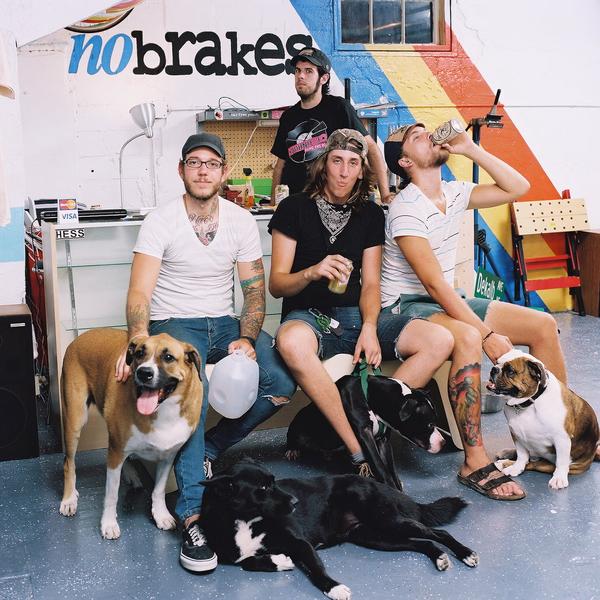 It is one of the oldest stories ever told: how going into business with your friends can go awry.

It has also been a recurring theme with people I run into frequently for going on 8 months.

To which, I must always explain that:

I am no longer with No Brakes.

No Brakes is a track bike shop I opened with buddies of mine pictured above almost 3 years ago.

We were certainly young and maybe a bit to idealistic, even to a fault. I mean look at us: 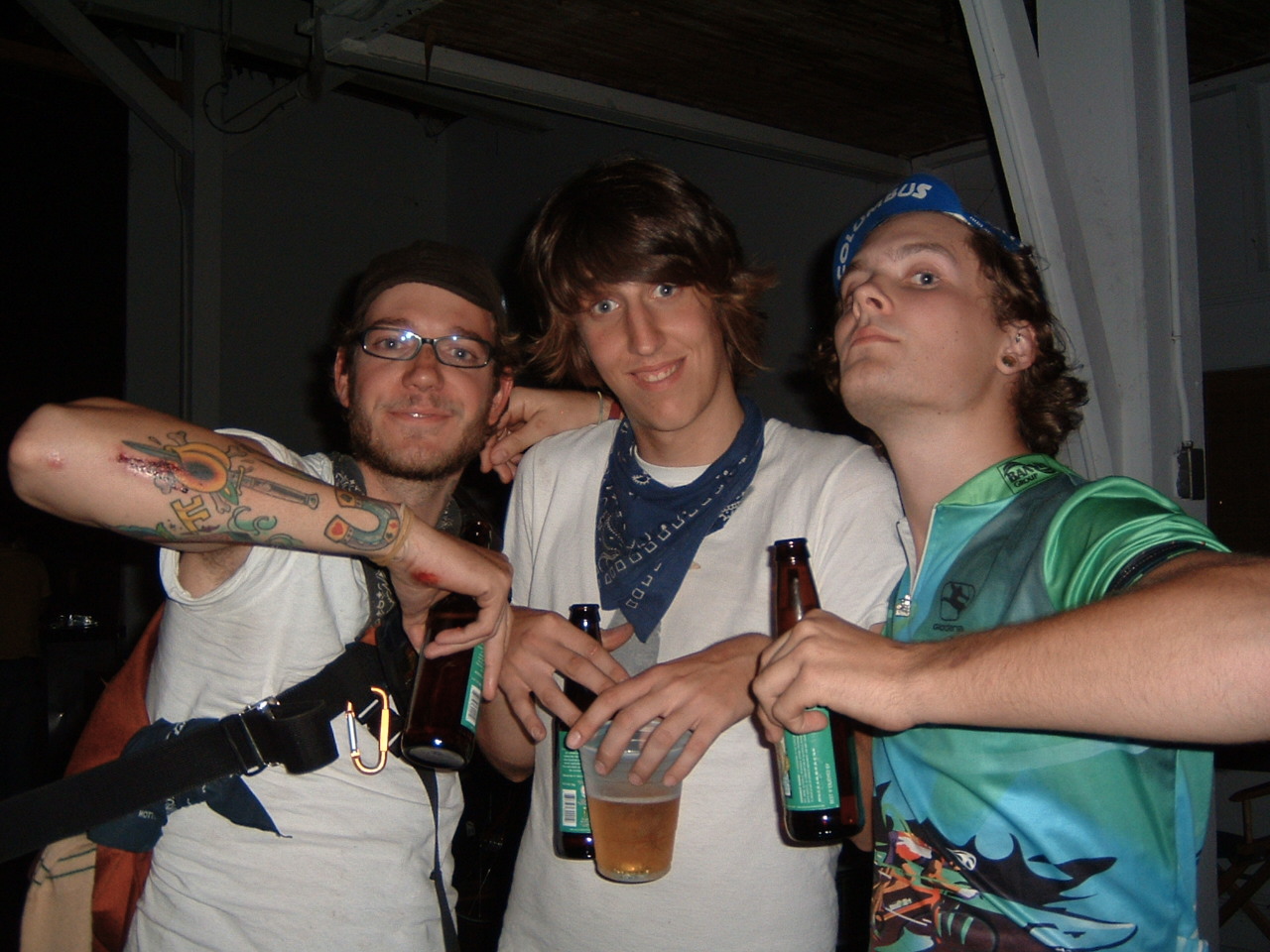 These guys were former best friends, groomsmen and business partners.

at the 24 Minute Race. We donated the cash we won to our bud Matt who broke his arm in the race.

Below is a shot by David VanArsdale of People of Resource at my wedding in 2008.

To say we were close friends is an understatement. We were brothers.

Like our friendship, our approach to business was based on loyalty and trust.

It was never official and we certainly never considered that things could go sour.

For years, we sacrificed for each other. Hell, I even went to jail for Skip,

an ordeal that spanned nearly 3 years and involved $6k+ in legal fees.

It ended with felony charges being expunged from my record and successfully suing an APD officer,

all with no cooperation or apologies from Skip. For a decision he made.

I am relieved that is over and that justice was served. 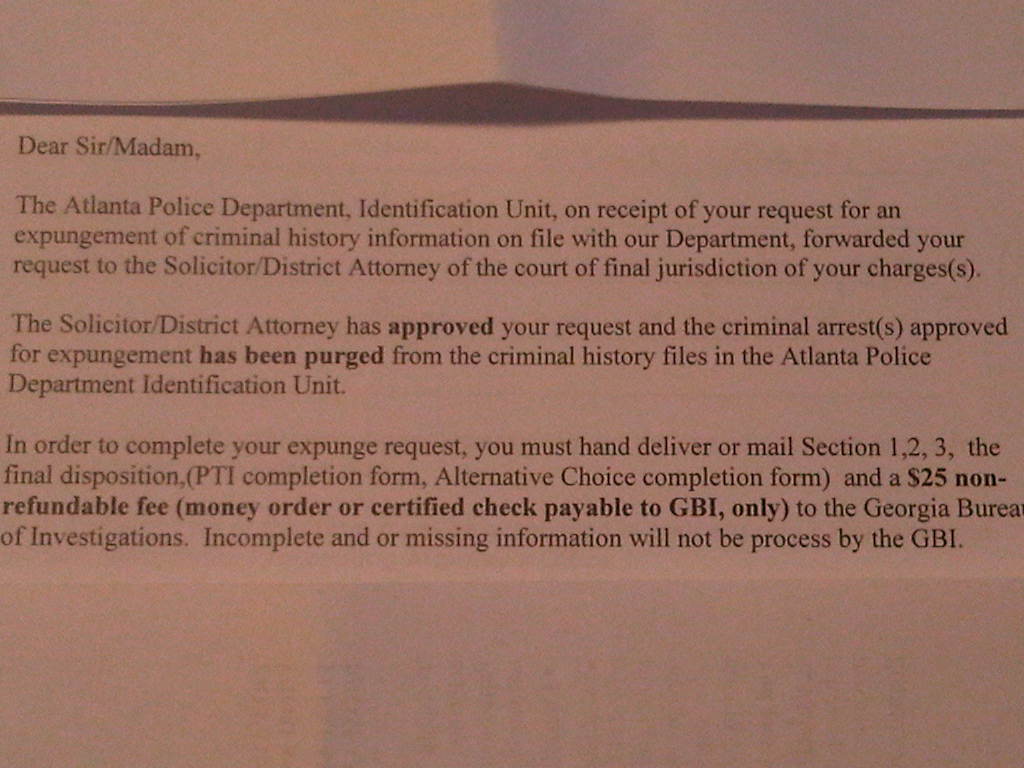 But that’s a WHOLE ‘nother story. I do remember that while behind bars all I could think of

was the work I had to do for the shop that would go undone whilst incarcerated.

Beyond that, I called the shop phone from jail as it was the only land line I could remember.

Fast forward another two years to 2009 and despite that debacle, 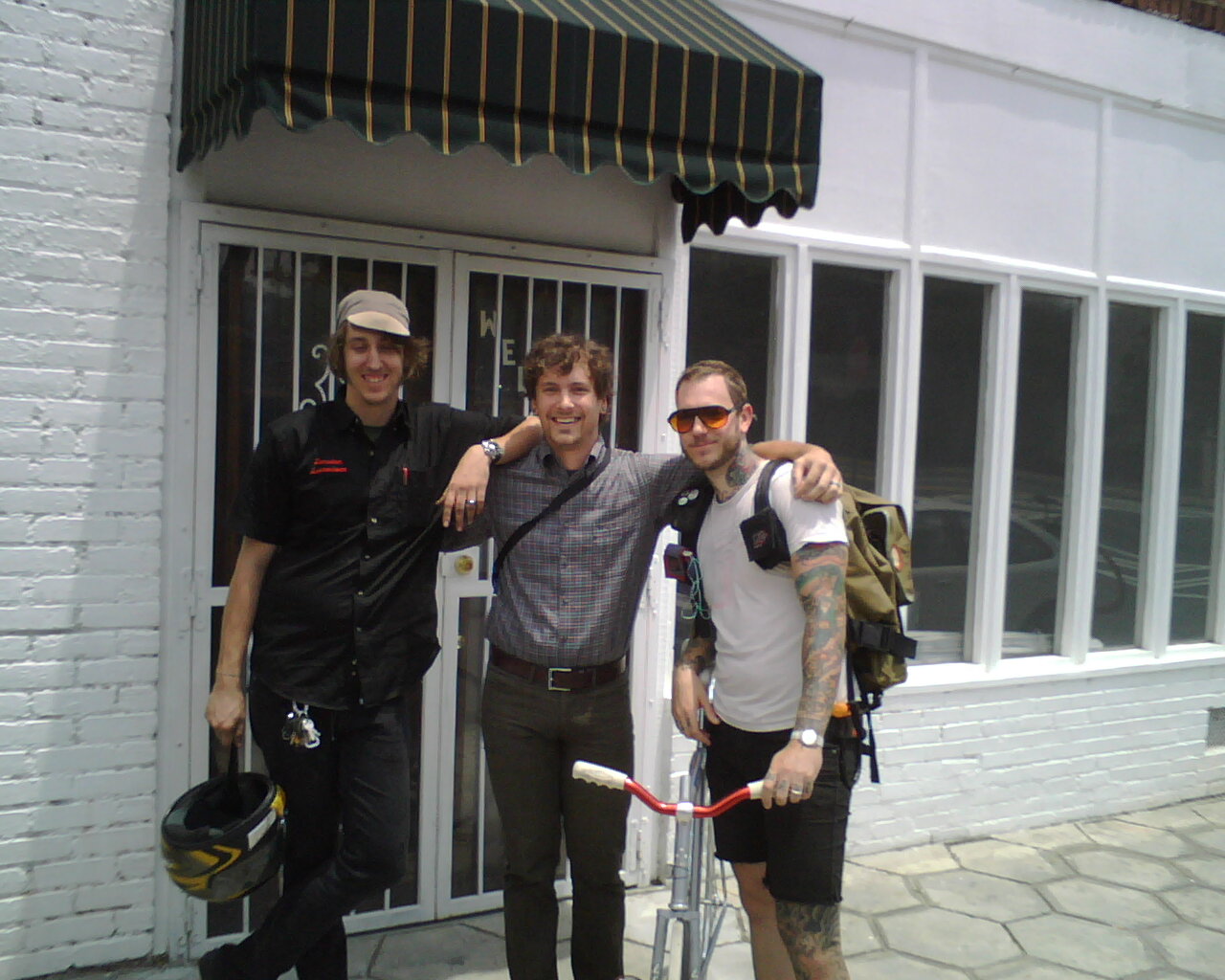 However, over last summer things began to slowly change.

As No Brakes’ 2 year birthday approached we prepared to move into a new location.

I had graduated college, took a full time position at ALTA Language Services

and, as planned, began to hand over my shop responsibilities to Skip & Justin.

Increasingly my former and their new approach to managing the shop were at odds,

and over all the wrong things. I found myself often calling to see why the shop was not open

when I rode by during business hours and why orders and bills continually went unplaced and unpaid.

But was this necessary? Had I become so annoying? I was after all “not their boss and such a dick. Etc.”

I was in a position I never expected I’d find myself in: the bad guy.

Incessantly nagging and simply caring too much.

In the months leading up to October, the irony was that the less hands on I was supposed to be…

the more maddening the mismanagement became and I cared about No Brakes’ success more than ever.

Watching NB become something I could no longer be proud of was killing me and pissing me off.

The difference is that no degree of insomnia inducing, chronic migraine mustering bullshit

would ever lead me to such a cowardly corporate coup as to vote someone off the NB island.

All I ever wanted was NB to do better and better every week.

But once I held that above document, that was all over.

We had always known I would move on and I hoped NB would continue to become an Atlanta staple.

It was never about me. I was never Skip nor Justin’s boss nor were they ever mine.

We were partners, but had finally failed at cooperating. 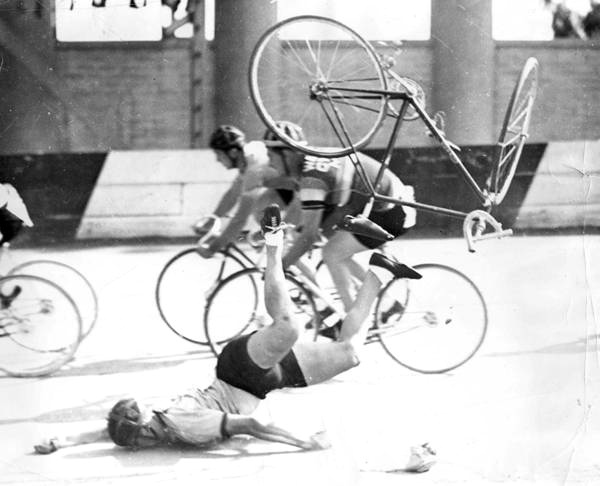 The trust and loyalty the business was built upon were gone, and since October of last year until May

of this year I was still an owner of No Brakes but was shut completely out.

More and more each day I winced to watch as it began to crumble.

were placed in an awkward situation.  I disclosed only to a select few the situation

and hoped to end it all amicably.  There’s that optimistic idealism holding on.

However, at the same time, I had to protect myself legally. After all, in their words, “it’s just business,

don’t take it personally.” I wasn’t just going to roll over and accept a ridiculous buyout plan

riddled with typos and inappropriate wording.

Though general reactions on the force-out were:

“Oh man that’s fucked up! They are making such a mistake.”

the worst thing ever done to me.

being such good friends through such a horrible time in my life.

In closing, unbeknown to my estranged business partners throughout their

I archived all email correspondence spanning my time as a co-owner.

I would like to share an email they once considered publishing but never did and maybe should have:

maybe a good idea maybe not.

It may have come to some of your attention lately that some things around the shop have changed lately. As of (insert date here) Jon(twotone) is no longer working as a representative of No Brakes Inc. While not an easy transition this was the only option. We had to move beyond differences in personality and method of business that were getting in the way of our service to our customers and the growth of the company. We know that he will be successful in all his projects both in and outside the cycling world.

Justin and myself for more than a year have been taking care of the majority of day to day operations at the shop both on the back end(orders, accounting, shipping/recieving, dealers) and on your end where it counts- at the counter and the work bench. If you came into the shop it’s most likely that we were the ones who helped you find what you need, ordered that product, and installed it on your bike, or any other combination of special orders maintenance, wheelbuilds, etc. Other than coming in on Sunday and having Jon help you(Justin will now be in on sundays) we don’t anticipate any change in what No Brakes will be able to do for our customers.

For a long time Jon has been the most vocal member of our team both online and at local events. As far as the online goes, I ask for your forgiveness in advance for typos in posts. Don’t be afraid to ask me for a mutual link, or inform me of a broken one. While Justin and I are no stranger to local or national events, we won’t attempt nor would it be possible to replace Jon’s personality. If the shop sponsored or promoted your event in the past, remember that it was No Brakes sponsoring, or promoting that event not one individual. Despite what you may have heard Justin and I rarely bite so don’t be afraid to ask us for help or participation in your project.

This potentially positive, yet not exactly non-fiction, press release

maybe would have been a good idea for them back then, maybe not.

I too wish them all the best on projects both in and outside the cycling world.

Because they are certainly gonna need it.

After 7 months of headaches, last month we finally nailed down the the sale

of my share back to the company and settled everything fair and square. That was good.

I have no regrets. No Brakes was was a pivotal experience for me:

It got me an internship at ALTA by way of SEO conducted for No Brakes.

It made me many friends and contacts throughout my time as a bike shop co-owner.

It taught me a ton about the industry; I traveled far & wide and rep’d locally, nationally & online endlessly.

It allowed me to put tons of people on new bikes and  sell ’em sweet rad and unique gear and accessories.

For 2.5 years I spent 1000’s of hours both behind the counter and up late devoting often unpaid time to NB.

I lived and breathed No Brakes until the very end and the shirt below represents the end for me.

The “Elitist & Overpriced”  tag line was one of the last things I strongly disagreed with them about.

I considered it a horrible idea. Its no coincidence these T’s are still gathering dust like

so much else at No Brakes. I now am glad I am no longer a part of this shop.

Deciding to post this was a tough decision for me, and I debated about it at length.

But, I am now even more glad to have set the record straight and to finally move on.