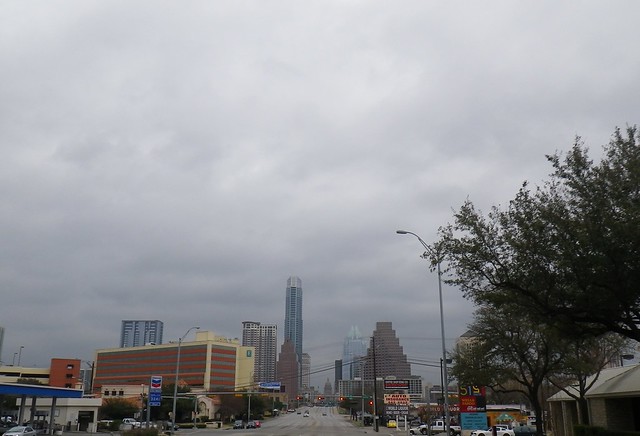 Despite the ominous weather.

I knew today, the day before NAHBS would be awesome. I even got my stickers on time! 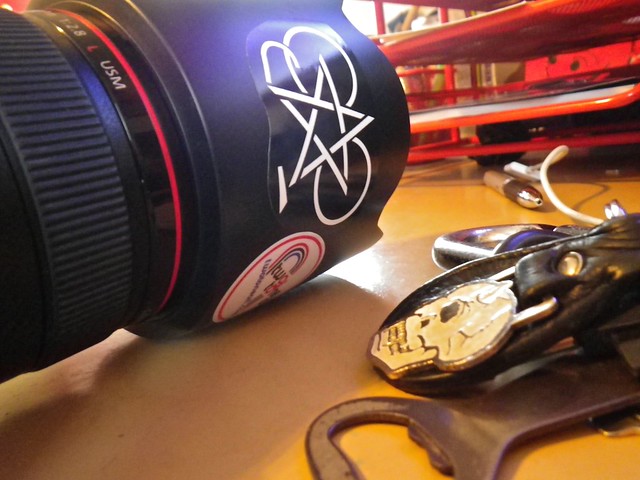 After a quick coffee at Jo’s, Stacey, Otto & I headed over to John’s to pick up my loaner.

Man. Riding the KHS will be a sweet way to get around this weekend. Thanks once again John! 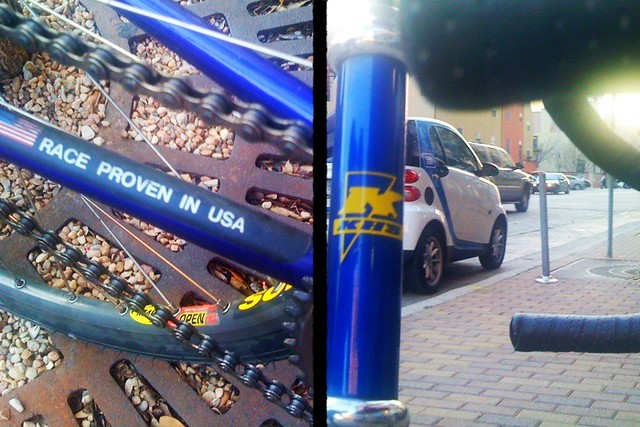 Afterwards we all headed over to Jaun in a Million.

Talk about setting a solid foundation for your day. So tasty. So filling! 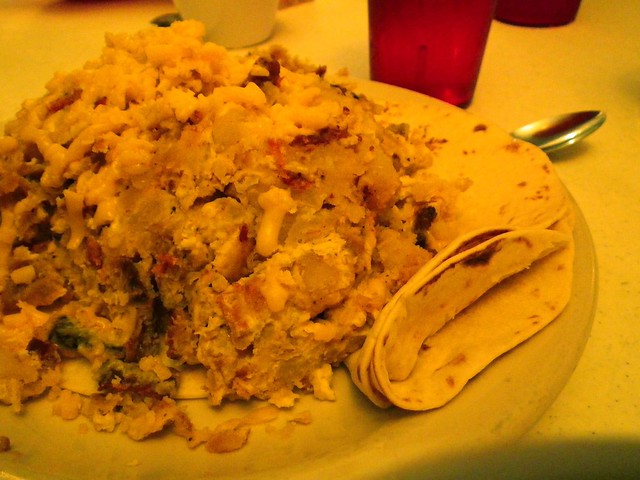 After spending the afternoon in Zilker Park with Otto & Stacey,

I headed over to the convention center to sign in.

This contraption below caught my eye.

Goes to show you that “necessity is the mother of…” well, really only that not everything at NAHBS is pretty. 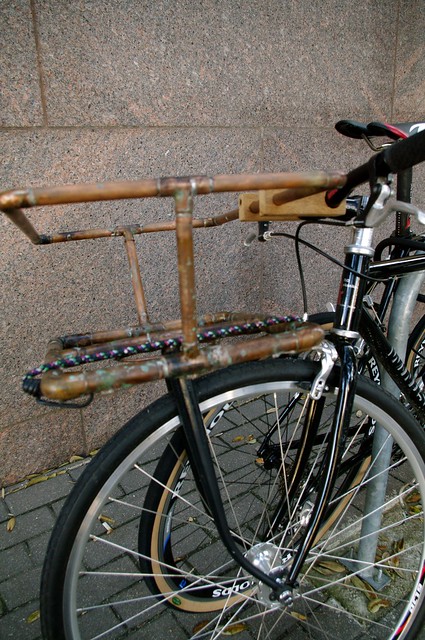 After a quick peek in the exhibition hall, I ran into John doing some recon.

I headed over to the Blogger Meetup organized by Darryl of Loving The Bike.

There were some really nice people hanging out and local Austin entrepreneurs as well:

Chameleon Coffee offered some samples of their cold brewed coffee. so damn good.

And below is the jersey from the Thunderbird Energetica kit.

Their energy bars were absurdly delicisous. Imagine a bar that tastes as good at this jersey looks. 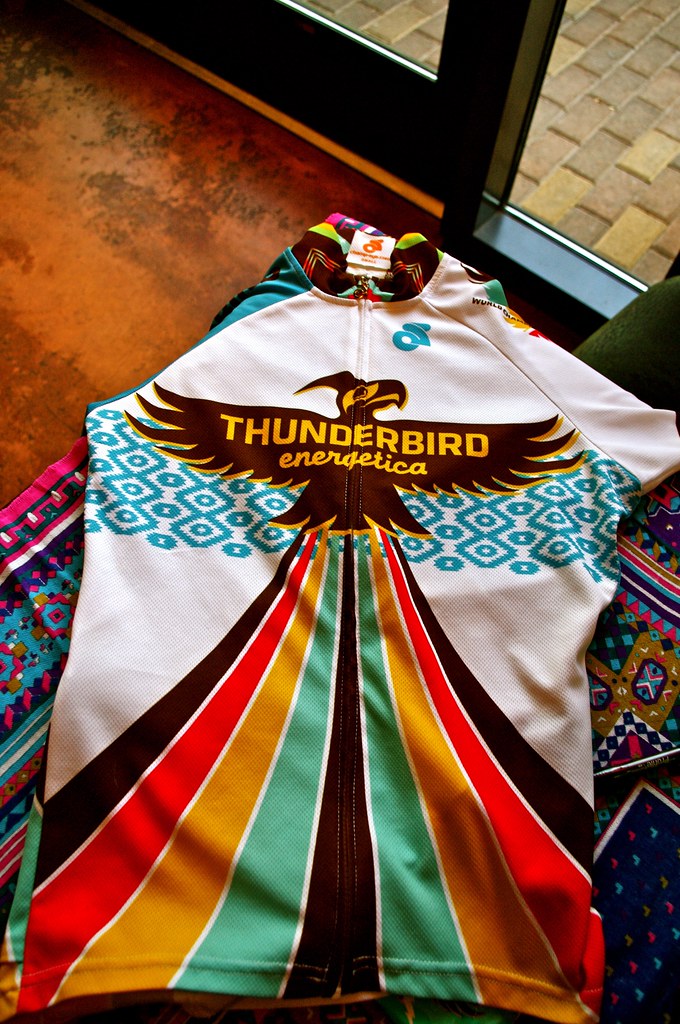 Tucked in the corner were two Bromptons. They are the new modes of traveling paths less pedaled.

Great to meet you Russ & Laura! 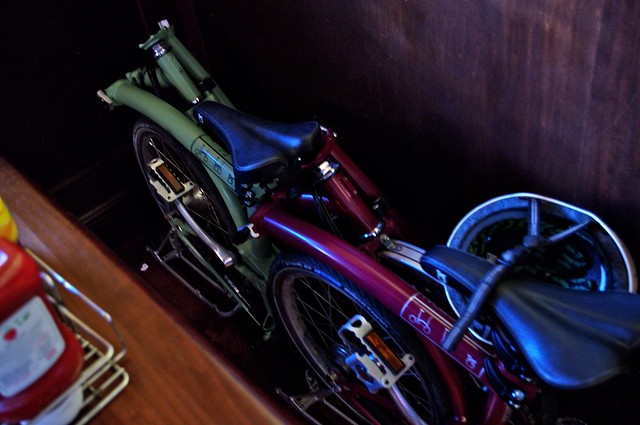 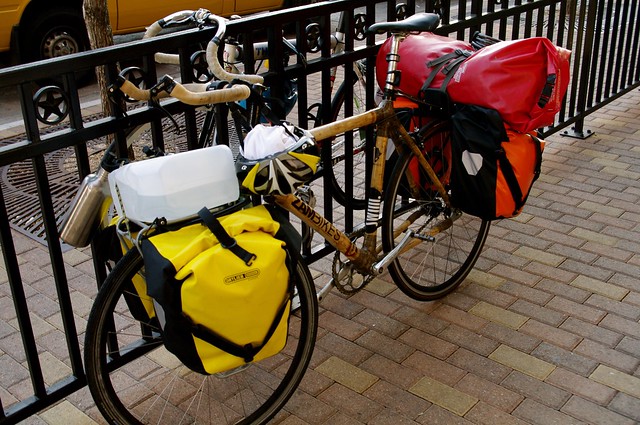 and Scott’s bike of Dropout, a local bike zine. 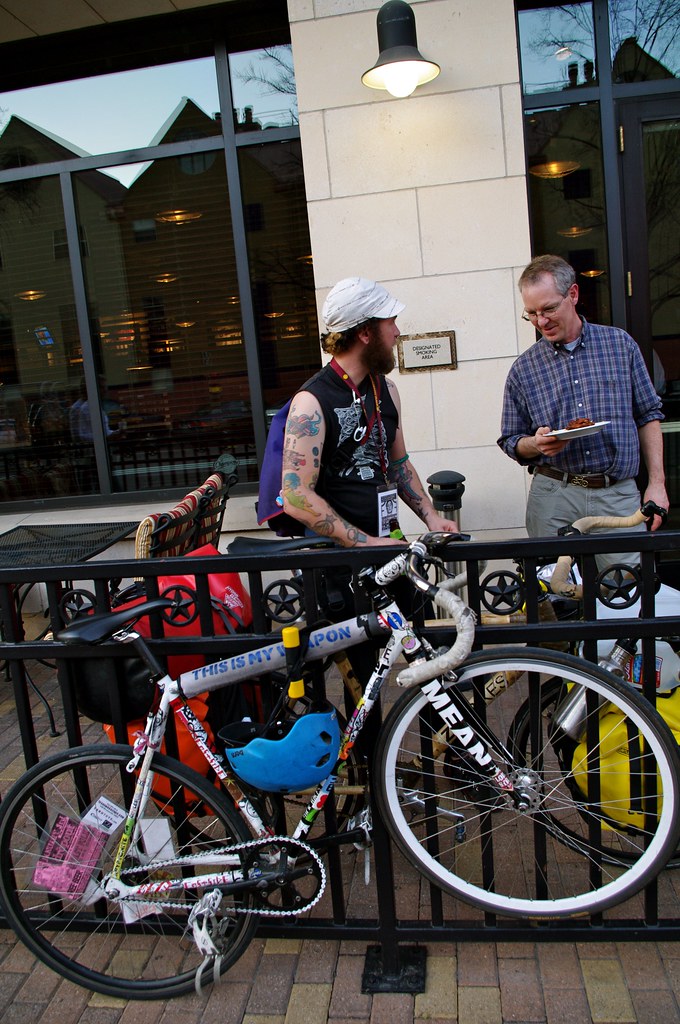 The final stop for the day was the Rapha film event at Mellow Johnny’s. 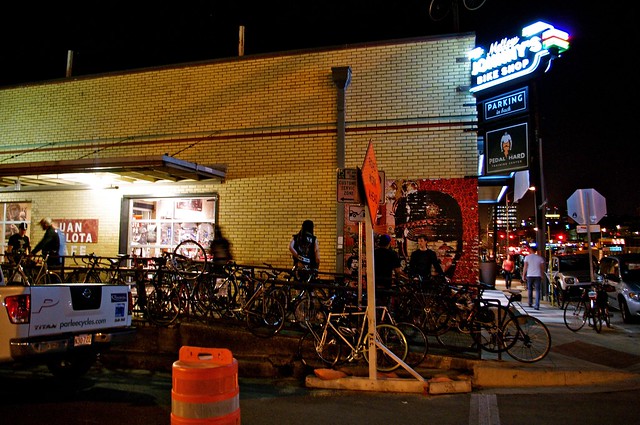 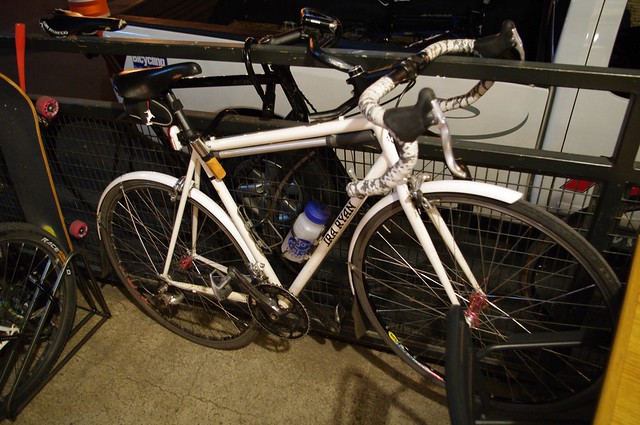 always classic, an Ira Ryan above, Alan of Cycling WMD‘s travel bike below 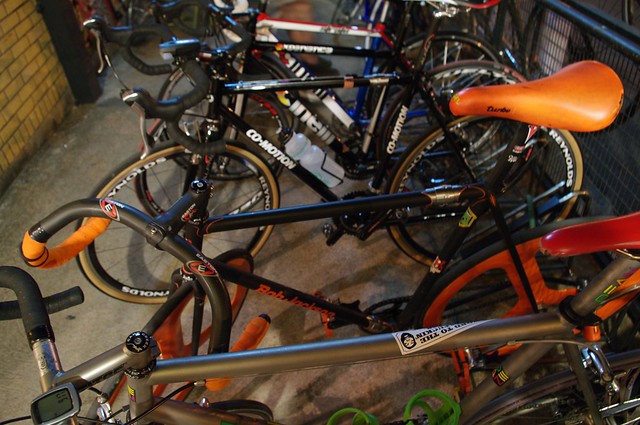 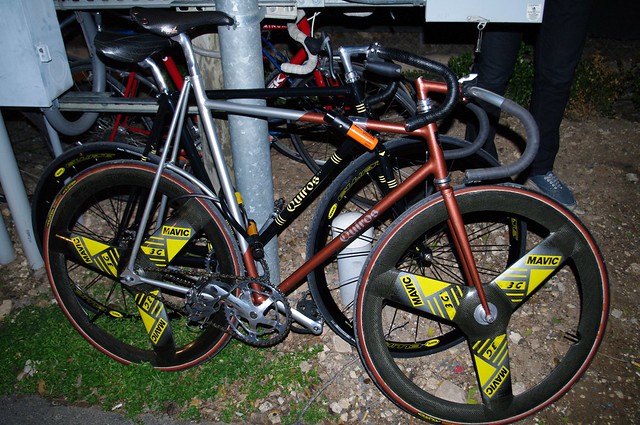 But back to films, the premier of Rapha Continental and screening of D’Acciaio (Of Steel) by Ben Ingham

were certainly a sublime first step into the weekend.  D’Acciaio was a special treat to see again.

Dario is a true living legend and witnessing such a craftsman in honest non-rehearsed scenes is amazing.

No one can discount Rapha for their non-discount approach to cycling.

Beyond their luxury apparel, these guys truly do live and love bikes. More so than most cyclists even.

Every ride they did was indeed EPIC and pushed to the very limit of the riders’ ability.

The Continental portrayed these past several years of riding perfectly.

Passion, as Dario says, can’t be manufactured, but you see it here in this film.

the simple elegant beauty of the made in USA frames they road.  I cannot convey how picturesque it was. 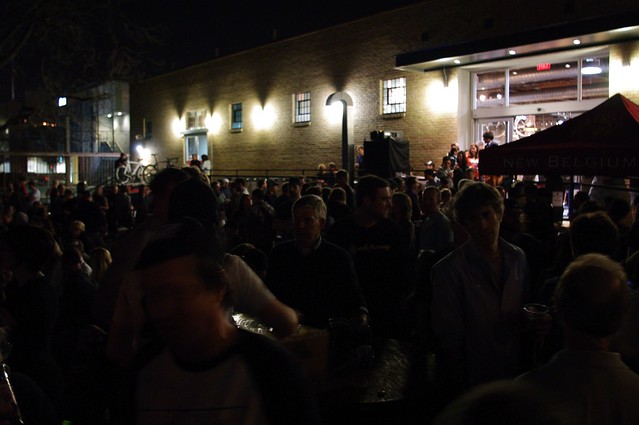 For more photos form my first day here in Austin can be found here.

Stay tuned on twitter for updates throughout Day 1 of NAHBS. 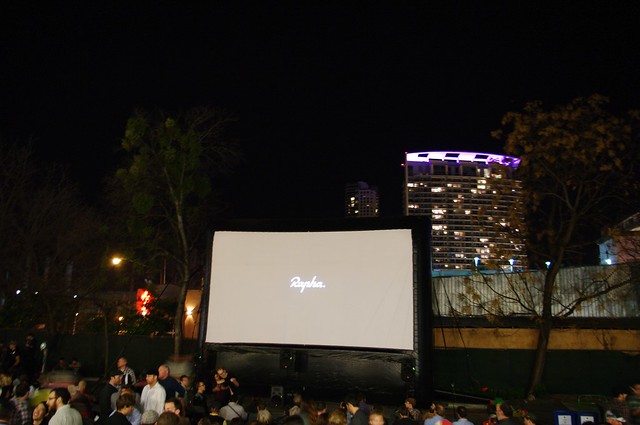