My family & I are moving to Amsterdam! ‘

Our goodbye party is Sept 9th! Details: goodbye parties & my goodbye ride, the #Serenbrehride, was great!

Why are we moving? I have the wonderful opportunity to help Big Nerd Ranch grow in Europe from our office in the Netherlands. We’re currently super busy planning ALL the things and preparing to fly to our new home Sept. 16th!!

In the meantime, stay tuned here for some great stuff we’re getting rid of before we depart!

In this unveiling Sfatto Clothing & I teamed up to offer Pre-Sale savings of 15% off _and_ a pair of socks! Use code: twotone13

See the rest of the images here! 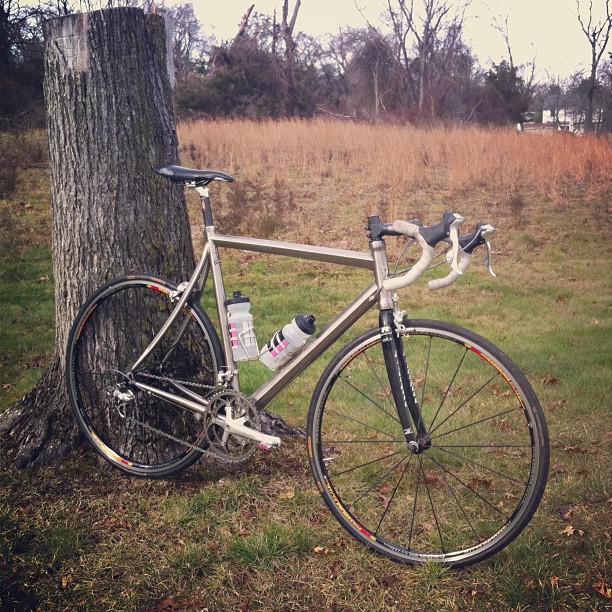 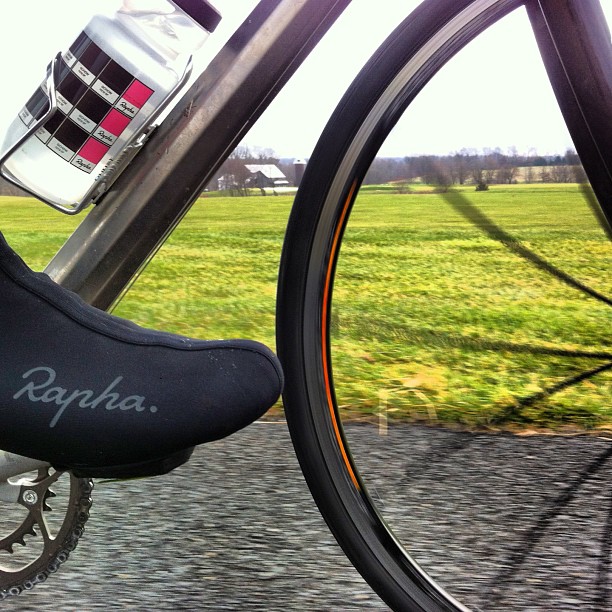 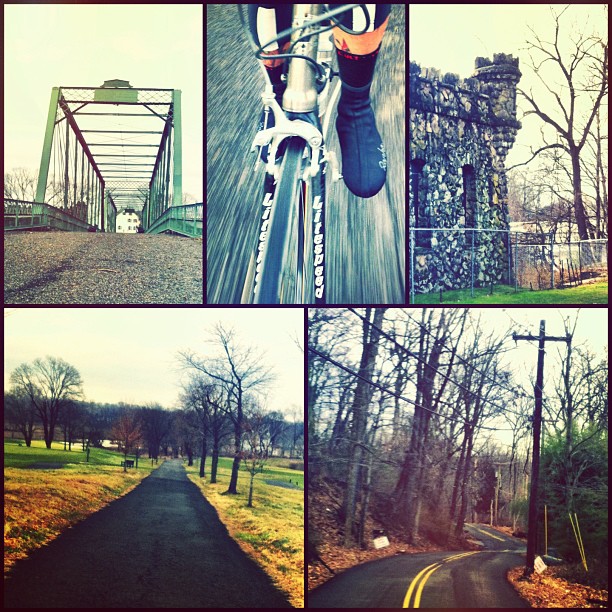 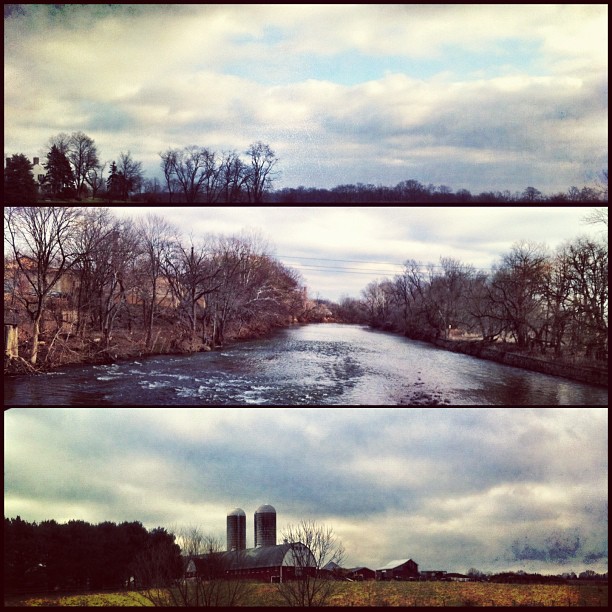 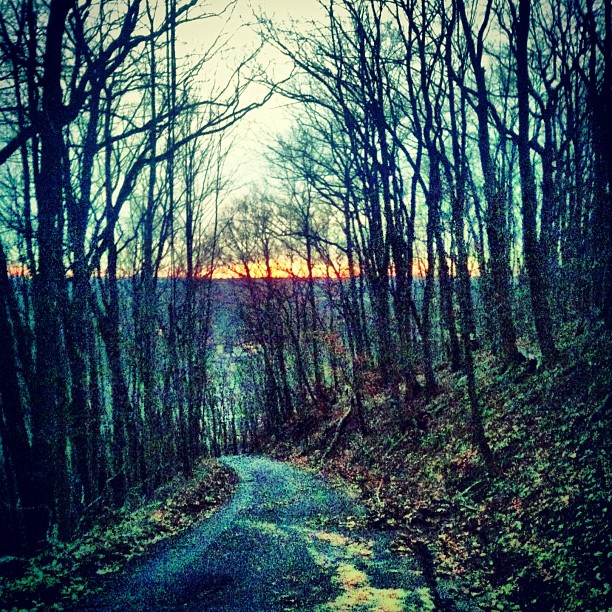 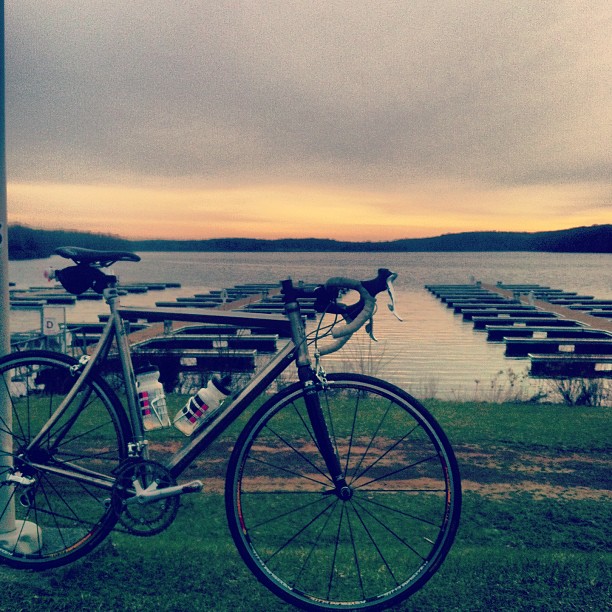 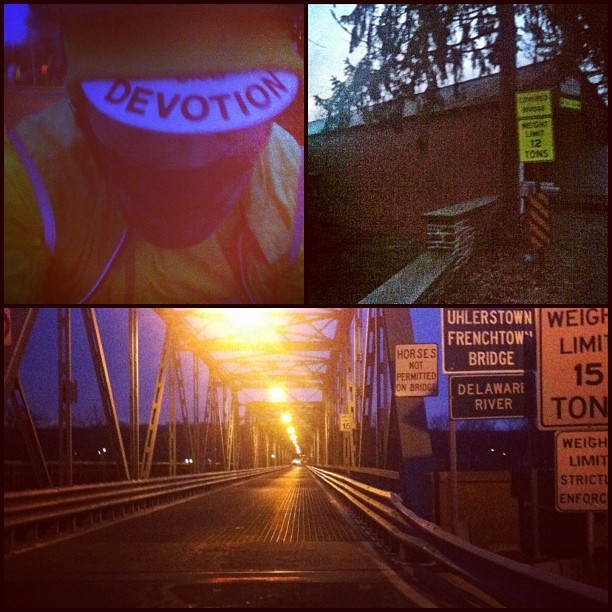 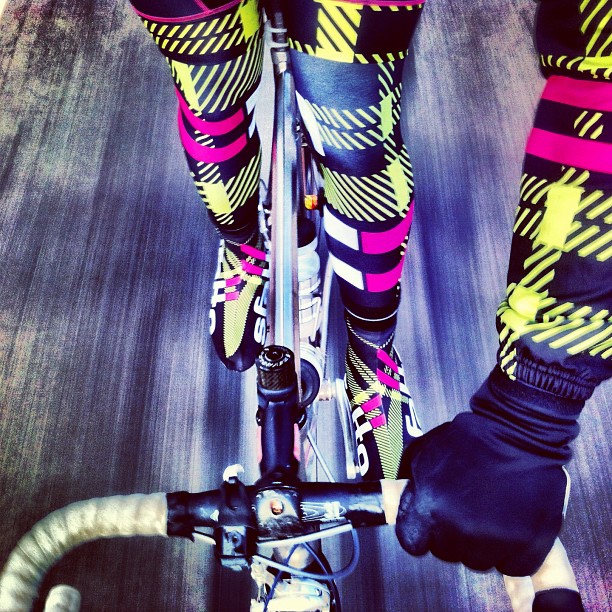 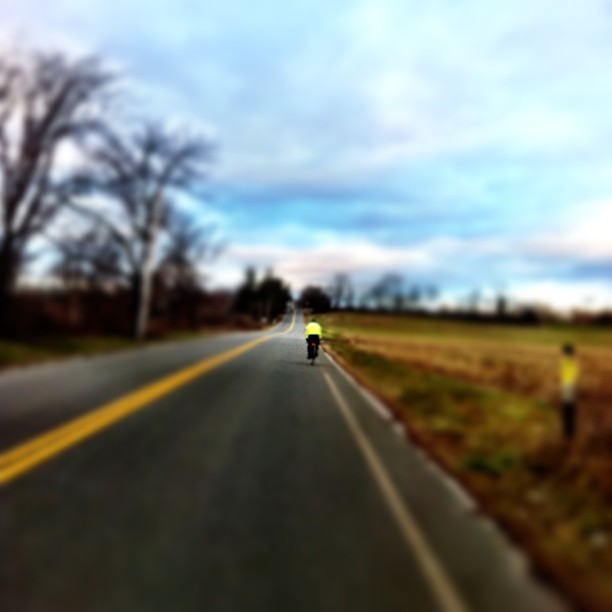 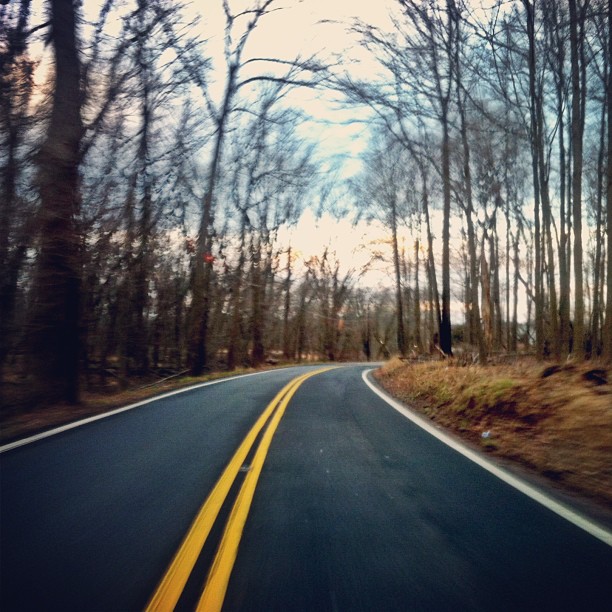 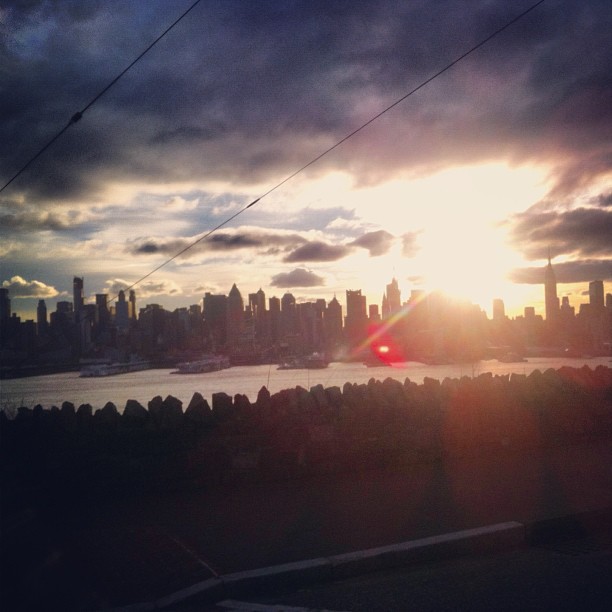 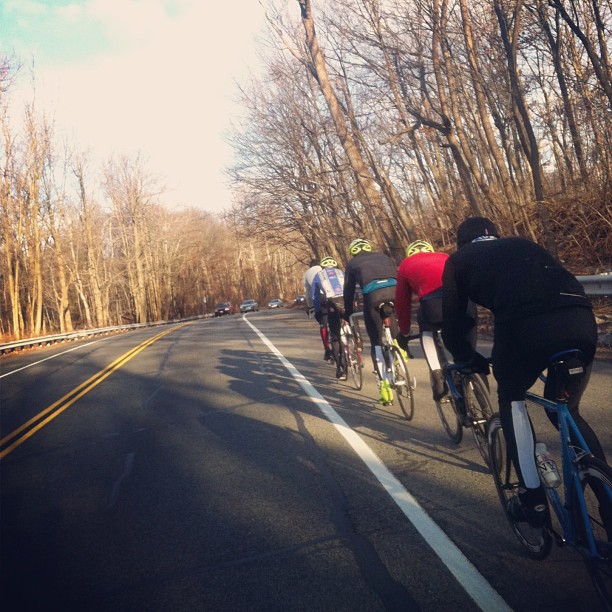 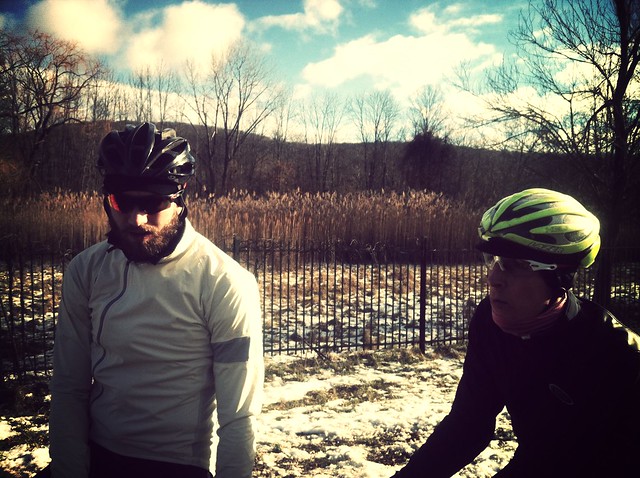 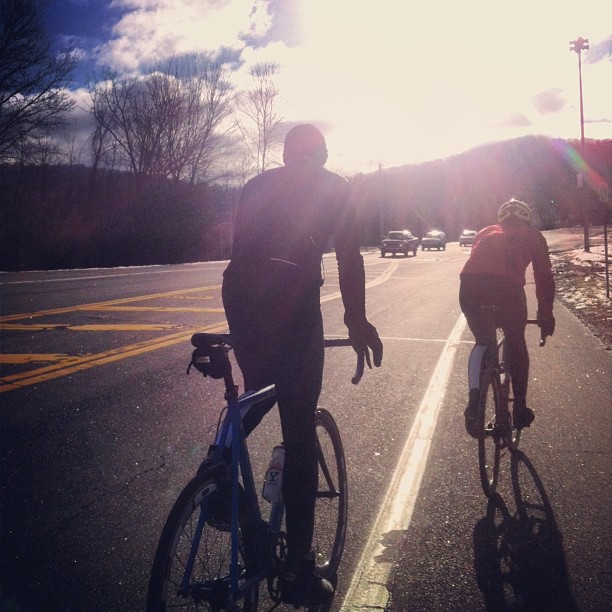 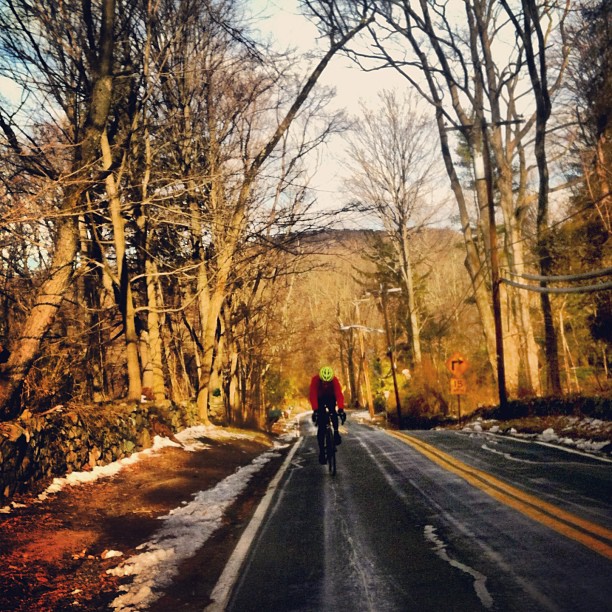 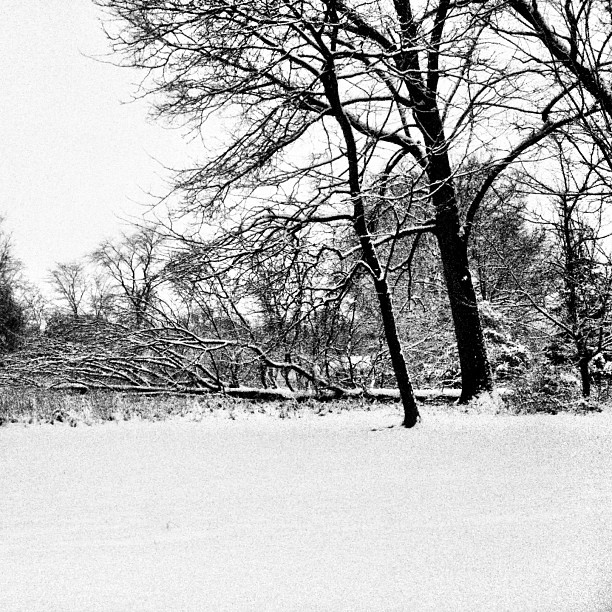 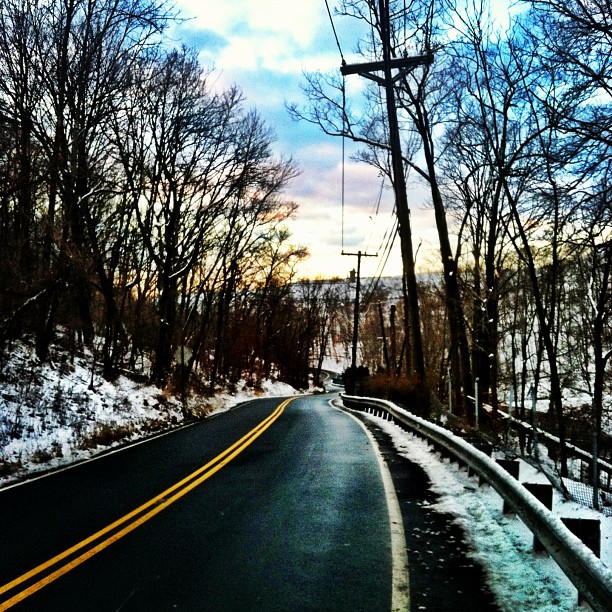 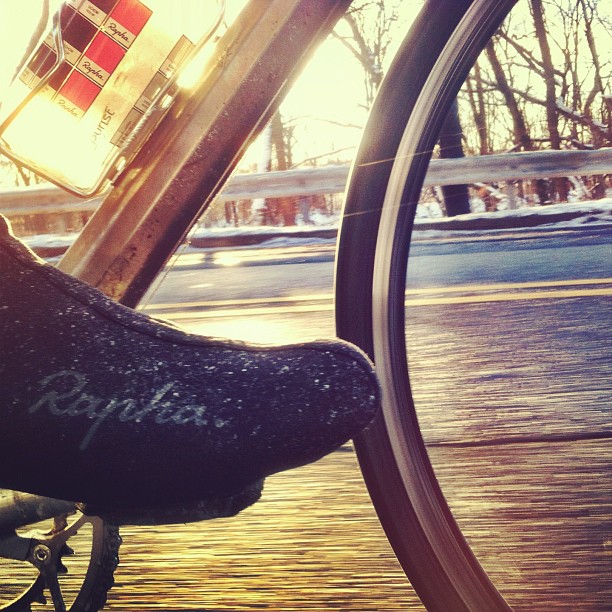 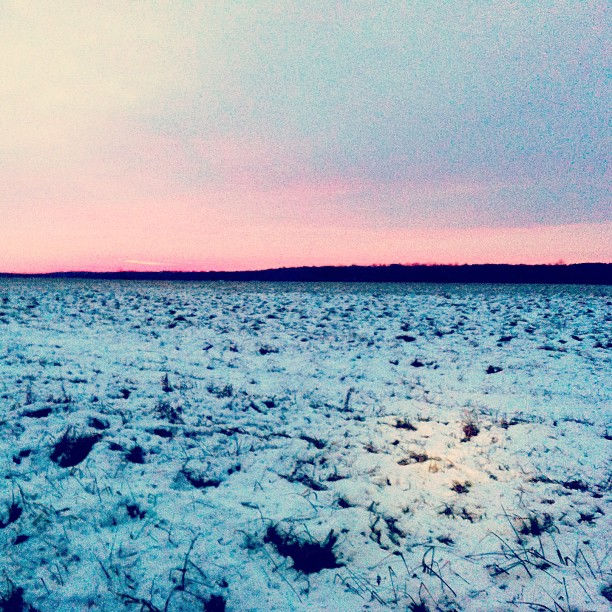 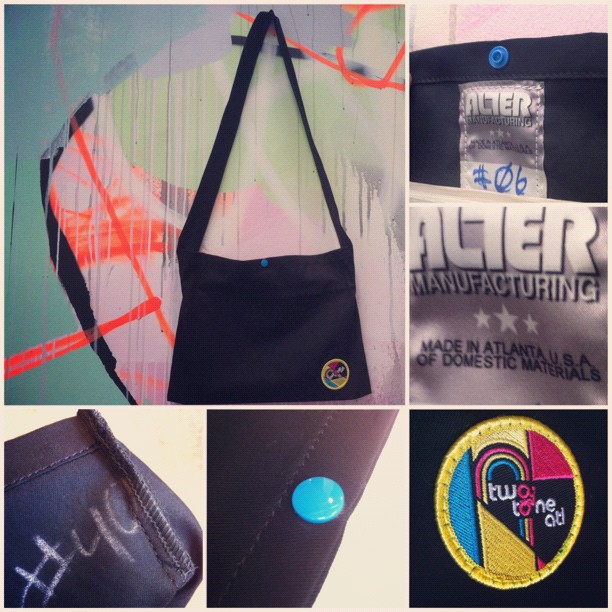 I set aside 10 Patches to Team up with Jeff & Dustin of Alter Manufacturing Their craft manufactured soft goods are made right around the corner from my home here in Atlanta, Georgia. They have a 100% USA made factory line and put out some of the most practical and pared down bags and accessories bar none.

Pictured: bag #6 with The Hsuper patch #44 (chalk number added on interior). Sewn in ATL of domestic material. Other photo is my bud Stafford sporting a bag rolling over Freedom Parkway. 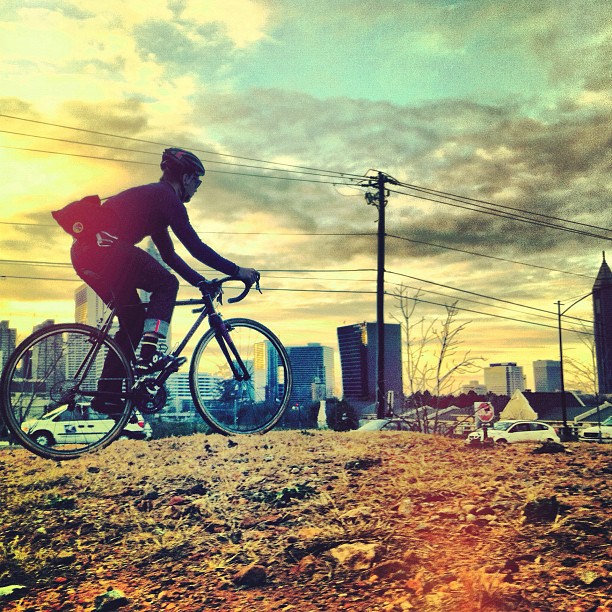 The last 12 hours were stacked with meetings, miles & miles on the bike & a rainy ride home. Both Vulpine & Rapha merino made a huge difference: mitigating chills, odor & supplementing storage for cards, phone and more. Even down to the Rapha padded boxers, merino is essential. The Outlier 4G slacks, as they often are, were invaluable today for comfort & moisture resistance. The Vulpine gilet & Outlier Packable Heat jacket ensured hiviz & dry warmth in the evening. By accommodating various business settings & outdoor environments whilst providing both professional appearance & reliable functionality, these brands are much more than savvy fabrics, brilliant marketing & niche use cases. Wearing these garments means I’m more comfortable and ultimately more successful.

Check out the webstore here!