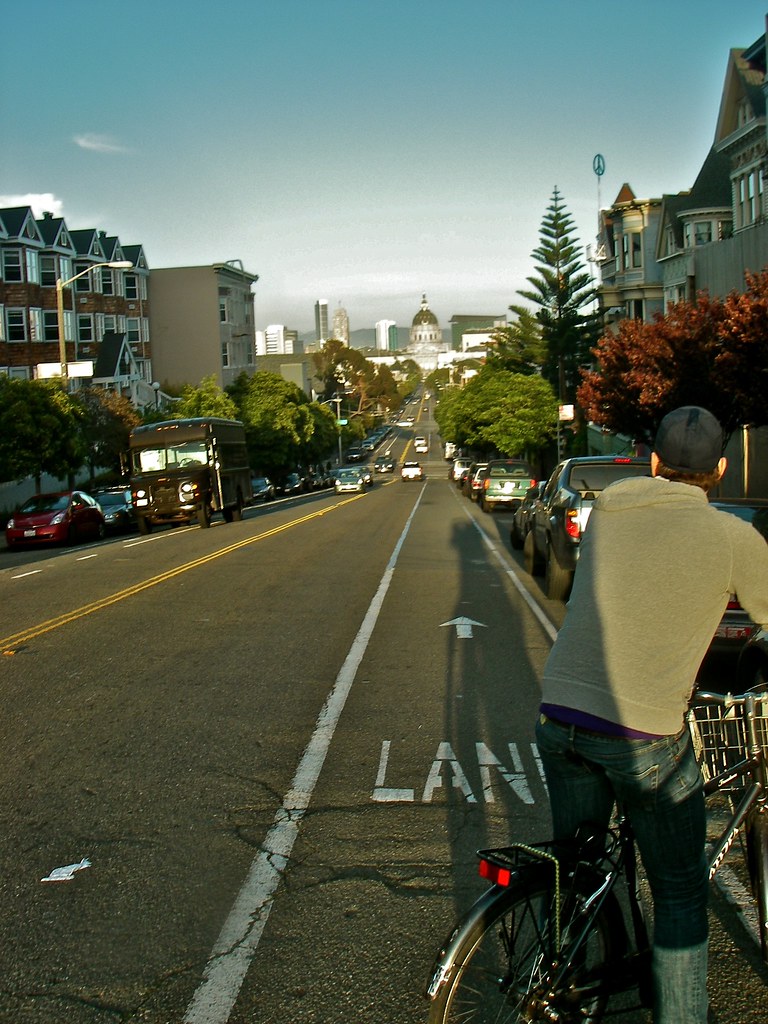 Philipp and I had just left Trouble Coffee and cruised back downtown.

We were running out of daylight and had one more important stop for the day.

Last time I saw Dustin was NACCCs 2007 here in SF.

That was right before i dove headfirst into opening a bike shop.

Two years before that, I had bought my first Cadence shirt.

Fast forward to 2010 and Dustin is still doing what he does best and better than ever. 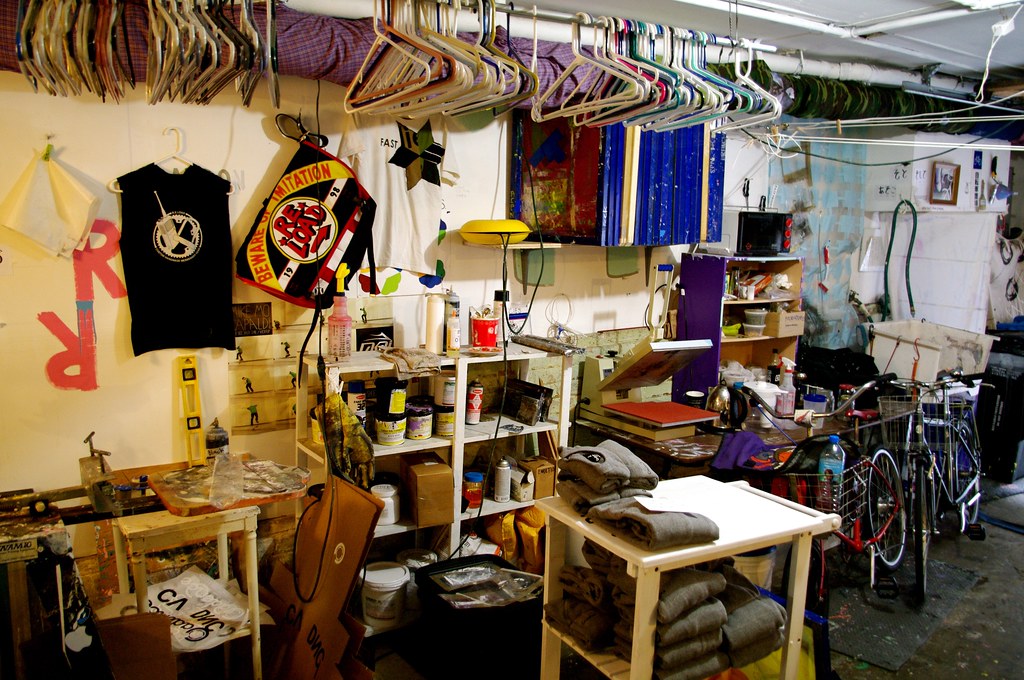 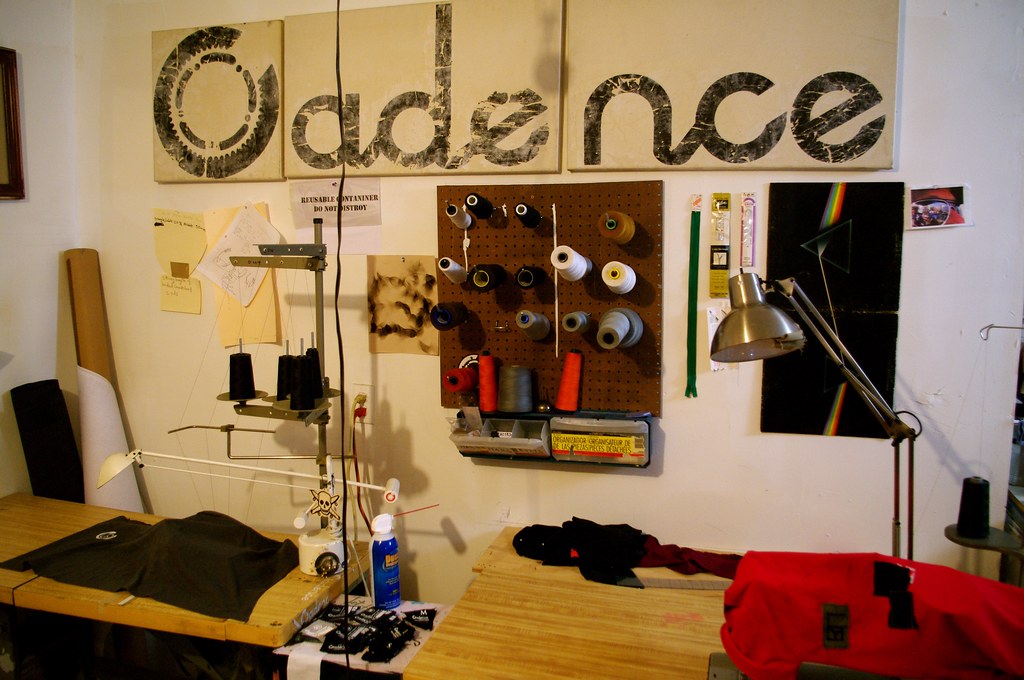 Its certainly a lair. A workshop. A velo-textile bat cave like no other.

It was seeing where dozens of precisely practical and uniquely cycling appropriate garments and accessories originate. 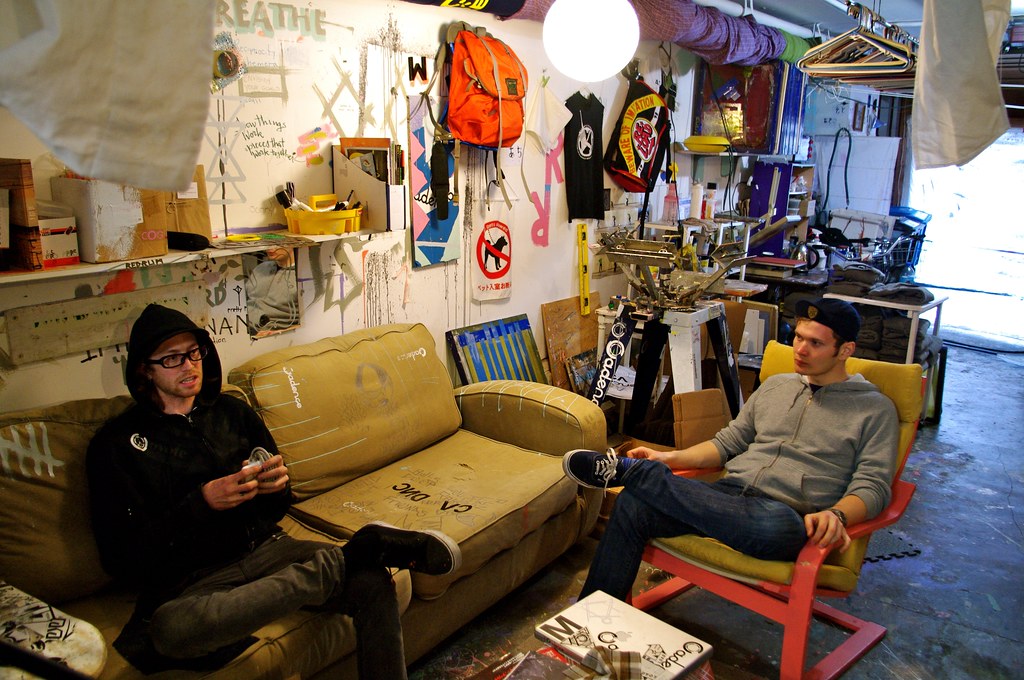 We sat down and discussed upcoming projects on the Cadence horizon,

memories and accounts of how much the scene has changed since 2005,

and about the next NACCC being in Atlanta. 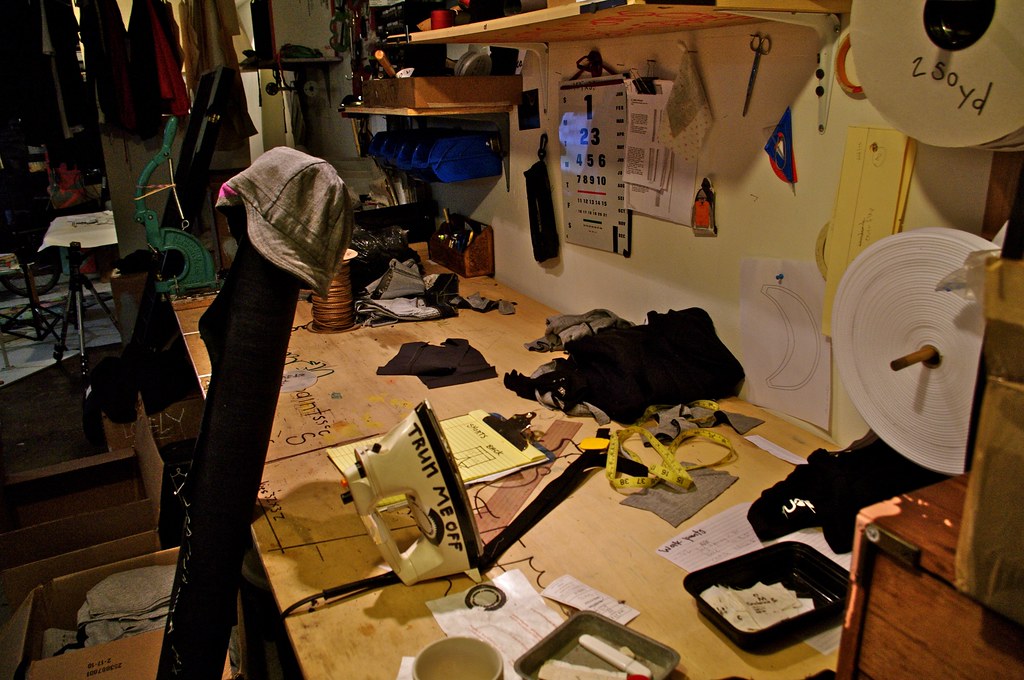 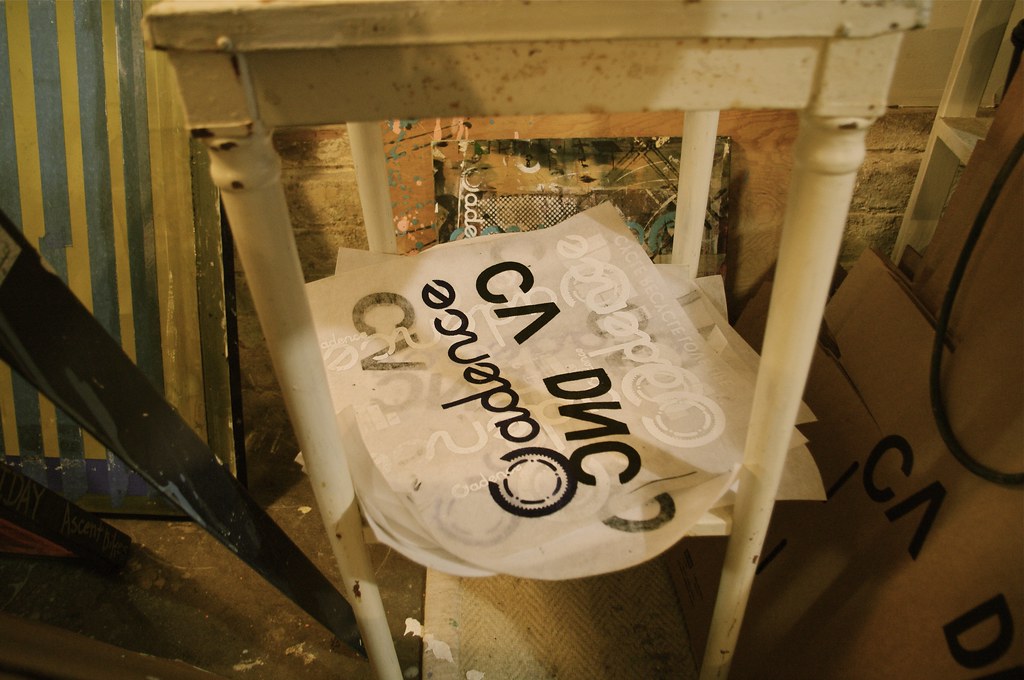 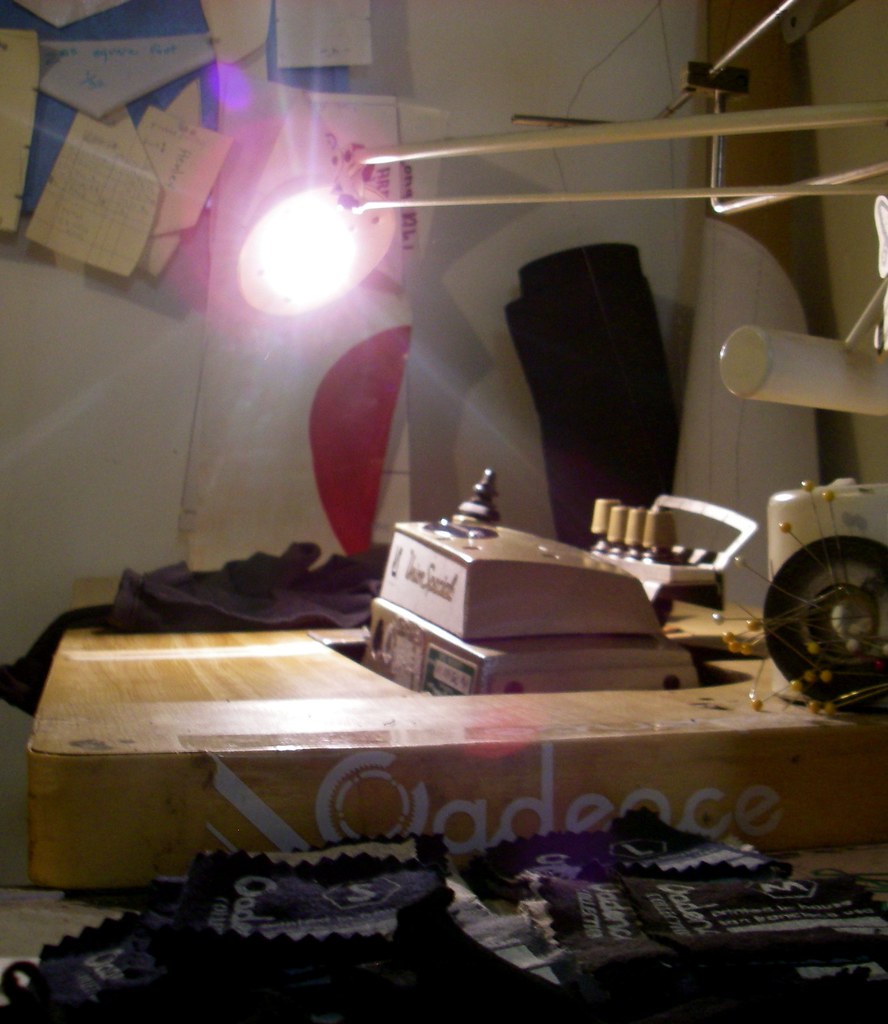 I had purchased some arm warmers earlier this year and had managed to rip them.

Of course I brought them with me as I knew I’d be riding alot.

What I didn’t know is that Dustin would repair em right on the spot. Thank you again! 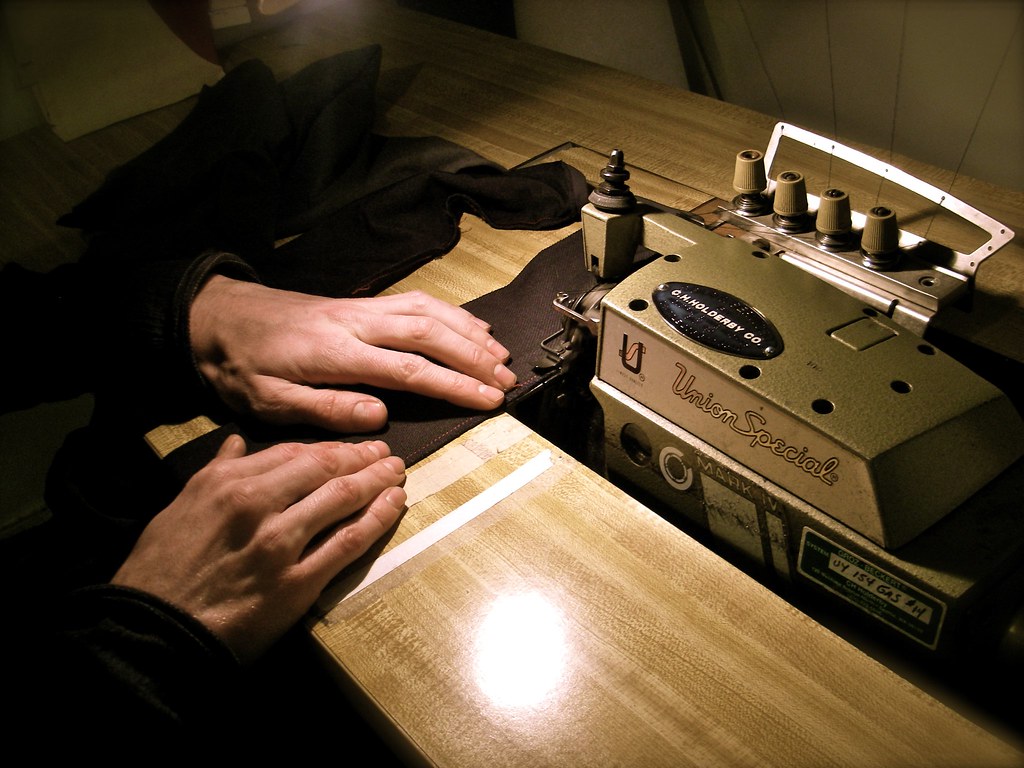 Tucked away in Dustin’s workshop I found several special bikes:

Dustin’s trusty steed I’ve seen him on for years, 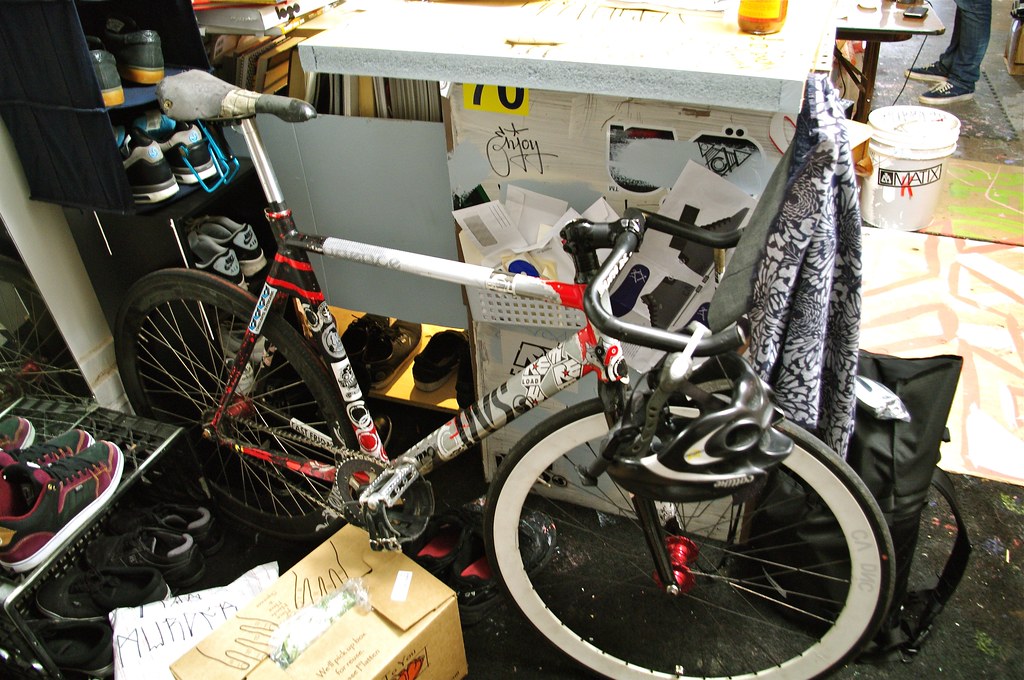 this gem in the corner, 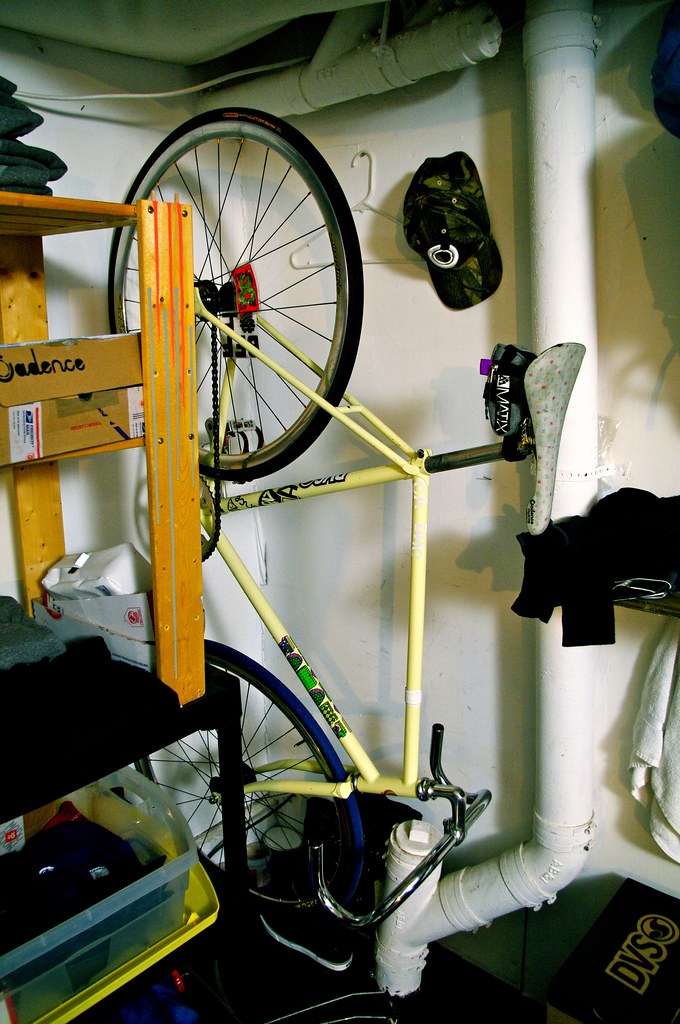 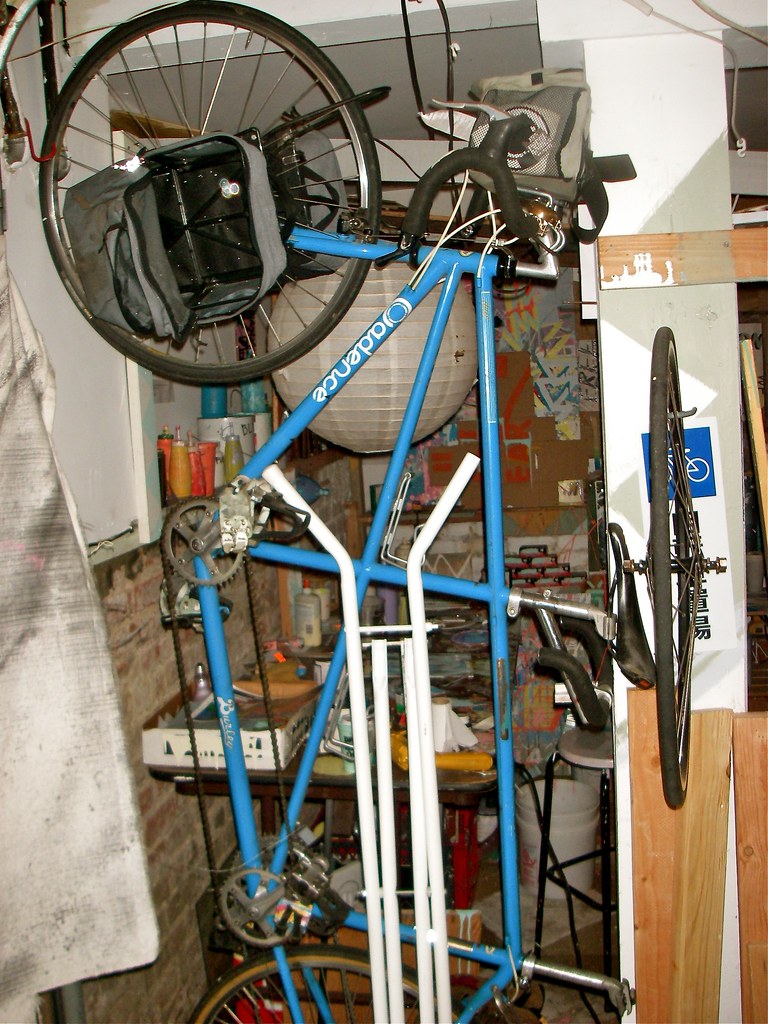 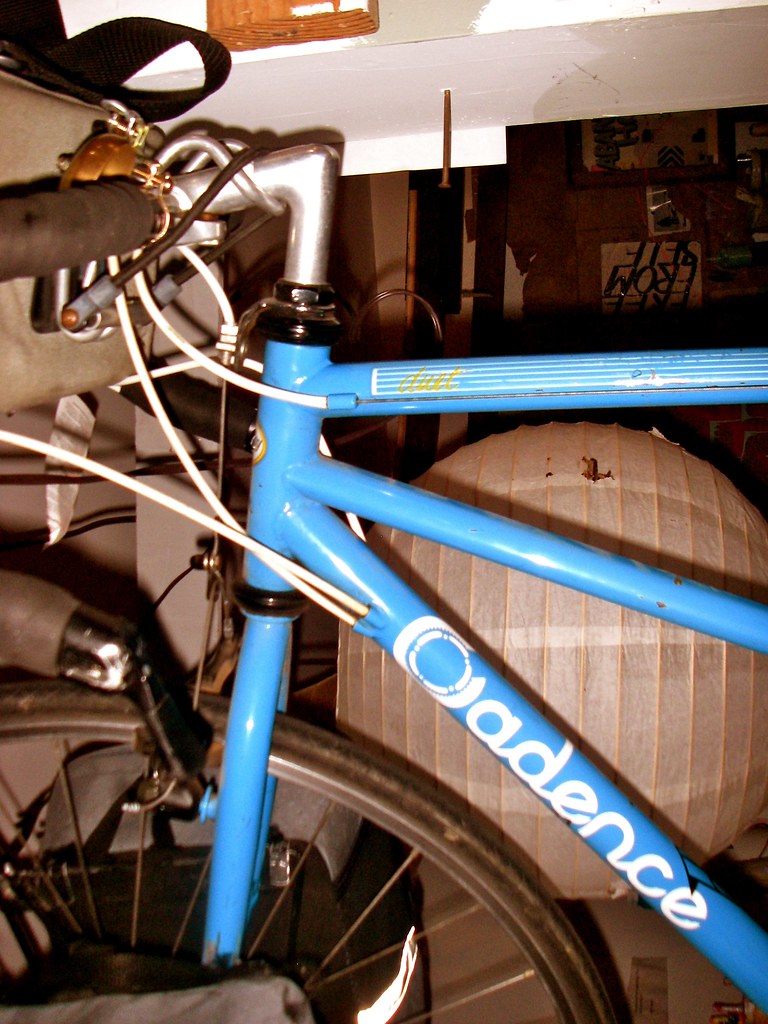 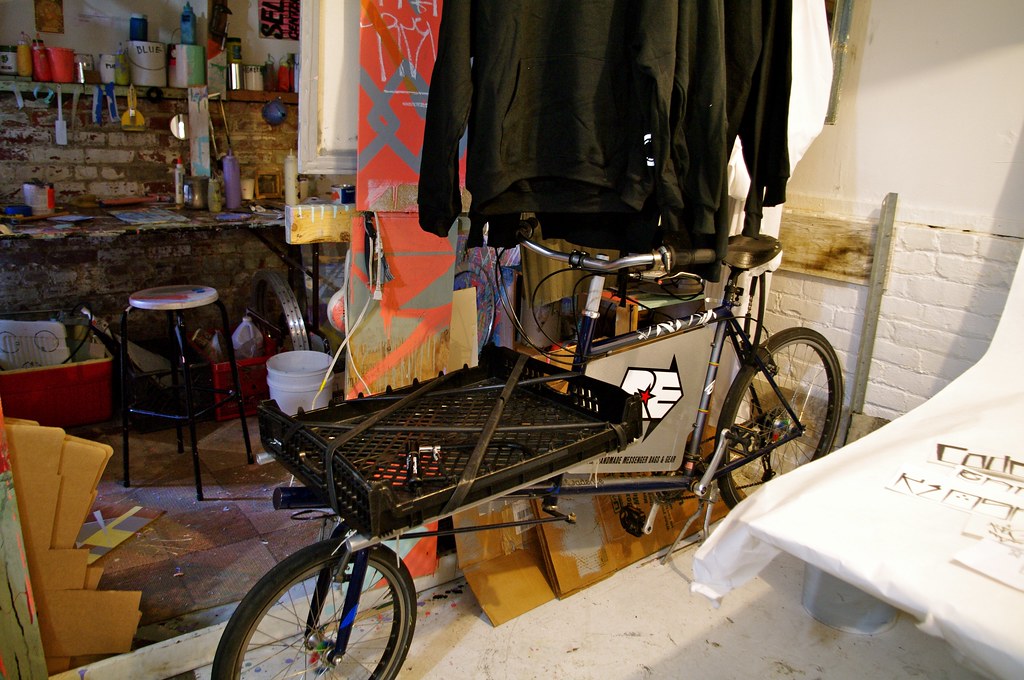 Thanks for having us Dustin!

I look forward to seeing you here in Atlanta later this year for NACCCs!

See what is new at  http://cadenceclothing.net 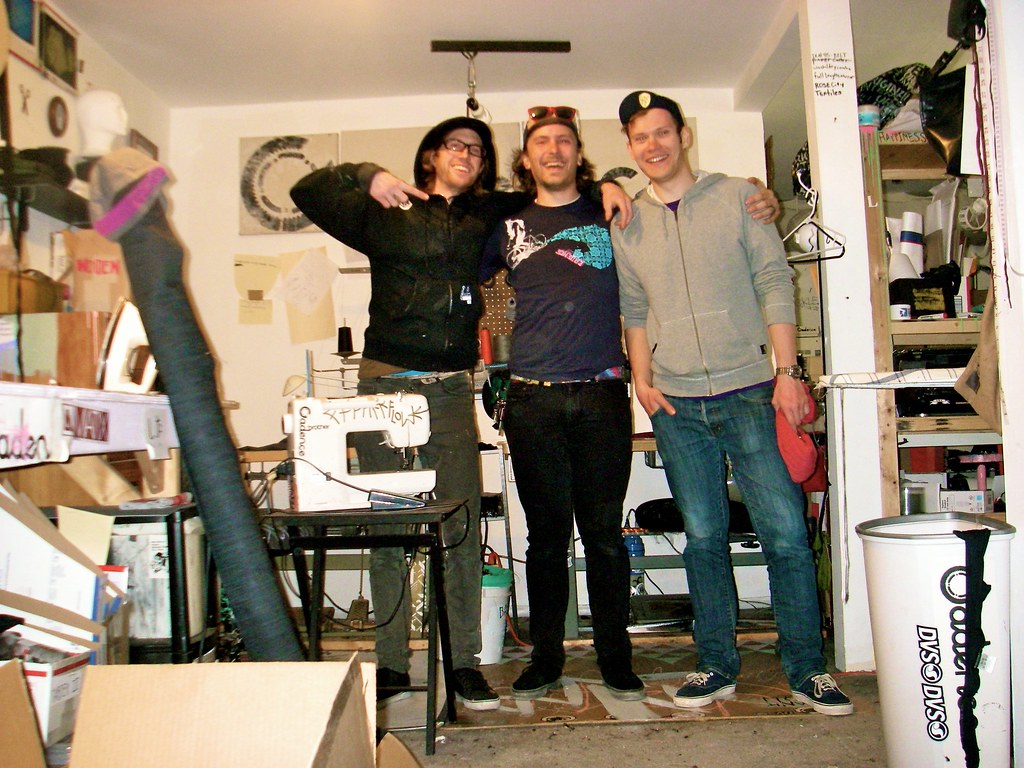 For more photos of Dustin’s shop, check out Anthony’s post from his recent visit on the Velo Cult blog.