I decided to throw my hat in on Prolly’s Raido Contest.

Below, after riding for nearly 12 hours and 7km from our destination.

We were forced to throw in the towel on the first leg of our honeymoon touring Europe. 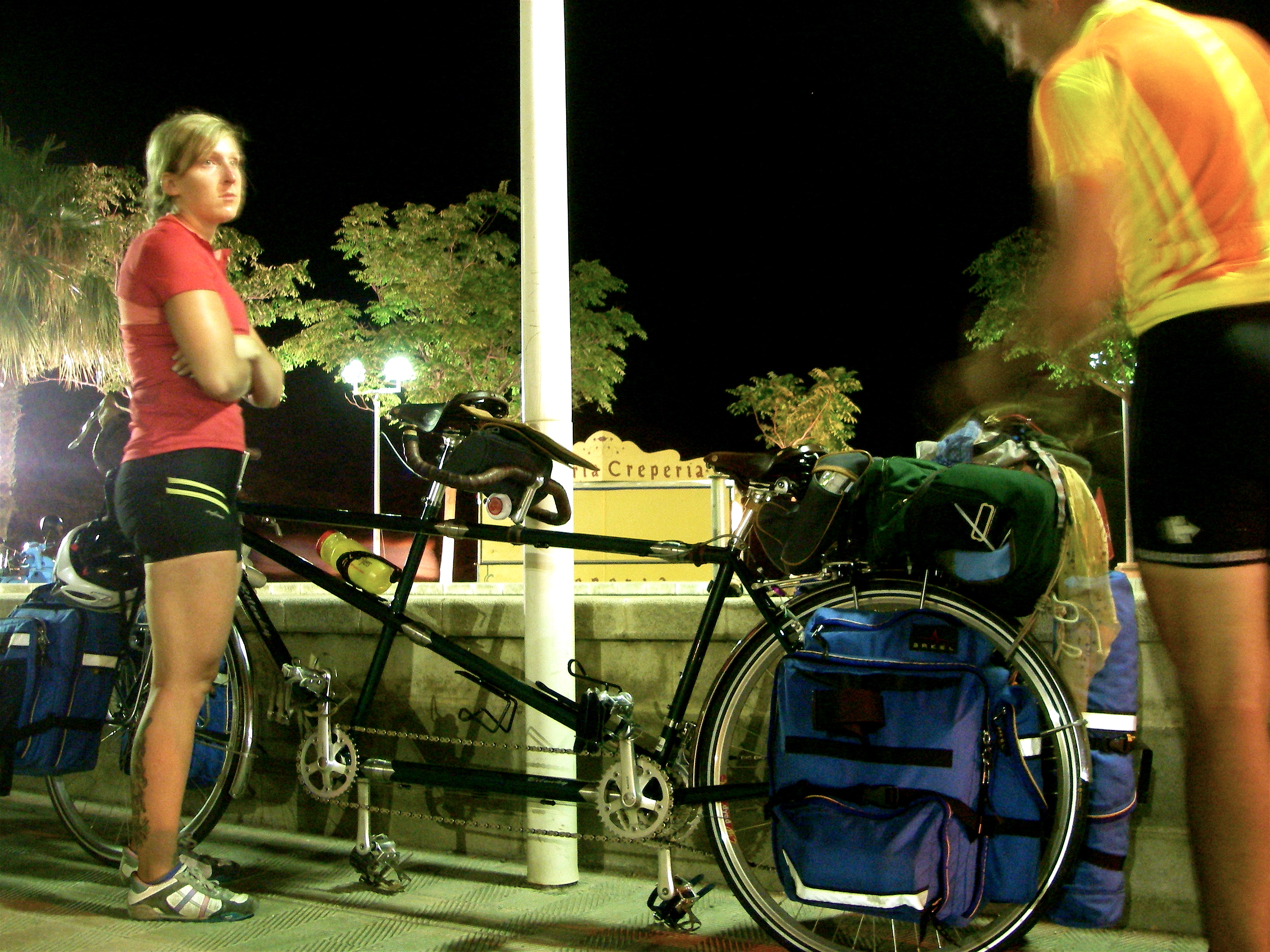 My theme was shots from Europe, back in 2008 & in 2011. (minus one with my bud Federico) They “best represent the highs and lows of riding” for me mostly in the sense of either simple suffering on the bike or the taxing duress of extended touring with your newly wedded bride. “Wherever your marriage is heading, riding a tandem will get you there faster”. Or so they say…

Take a peek at all entrants on instagram including me here.

Below, after perhaps one of my most painful ascents this summer, Col de Galibier crushed me.

I literally collapsed at the top. Awesome. 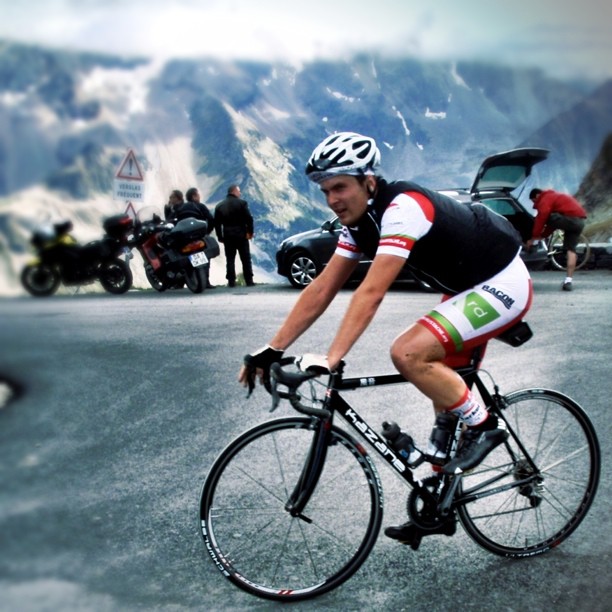